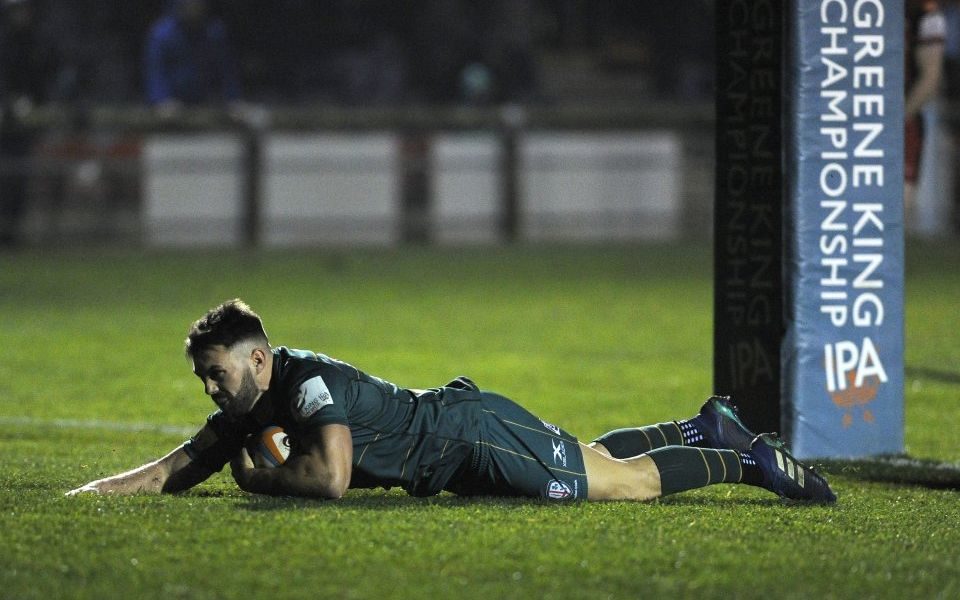 Mackenzie will replace Rooney Anand in the top job and join Greene King’s board on 1 May.

At Merlin he is a member of the executive committee and is responsible for the Midway portfolio of attractions, which comprises over 100 businesses around the world including the London Eye and the Sea Life aquariums.

He qualified as a chartered surveyor, working with brewer Bass and drinks company Allied Domecq as acquisition director, before joining Burger King UK as its development director.

He joined the Tussauds Group in 2002, which was subsequently acquired by Merlin in 2007.

Chairman Philip Yea said: “We feel that Nick's broad experience and track record at one of the world's leading leisure businesses as well as his knowledge of the pub business, both early in his career and more recently as a non-executive, make him the best candidate to lead Greene King through its next phase. We are looking forward to Nick taking up his role when Rooney steps down at the end of the current financial year.”

Mackenzie said: “Greene King is a very strong business with a great portfolio of pubs and beer brands and a real commitment to its customers, staff and shareholders. I am looking forward to working with my new colleagues to deliver on our vision to be the best pub company and brewer in Britain.”