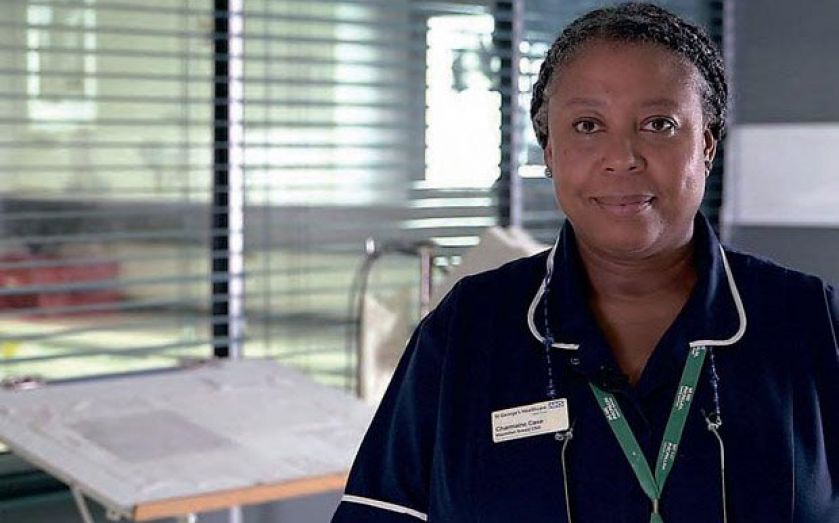 THIS CHRISTMAS, CITY A.M. IS PRESENTING FIVE OF ITS FAVOURITE CHARITIES TO INSPIRE READERS’ CHARITABLE GIVING – OUR FINAL CHARITY IS MACMILLAN

NO ONE should face cancer alone – this is Macmillan Cancer Support’s mantra and it’s one which resonates with millions of people in the UK; most of us know someone who has been affected by cancer. Macmillan understands how a cancer diagnosis can change lives and does everything to make sure those facing one have support. Since 2000 Macmillan has invested approximately £32m in London and the job isn’t done yet. “By 2030 the number of people living with and beyond cancer in Greater London will fill Wembley Stadium nearly five times,” says Carol Fenton, Macmillan general manager for London, Anglia and the South East.

“This huge projected increase means thousands more people with cancer will feel isolated and alone, every day, even after treatment ends. We need your help now so they have somewhere to turn when they need it most.”

Macmillan’s vision for the capital is to have the best cancer outcomes of any major city in the world.
Carol Fenton, general manager, Macmillan London

Macmillan’s support helped me feel less alone and less isolated. Because I always had that confidence that someone was there to make sure everything fell into place for me.
Shola from London had cancer

When someone’s diagnosed, it’s an earth-shattering moment. Being a Macmillan nurse is like wearing a badge of honour, and I love it
Charmaine is a Macmillan Breast Cancer Nurse