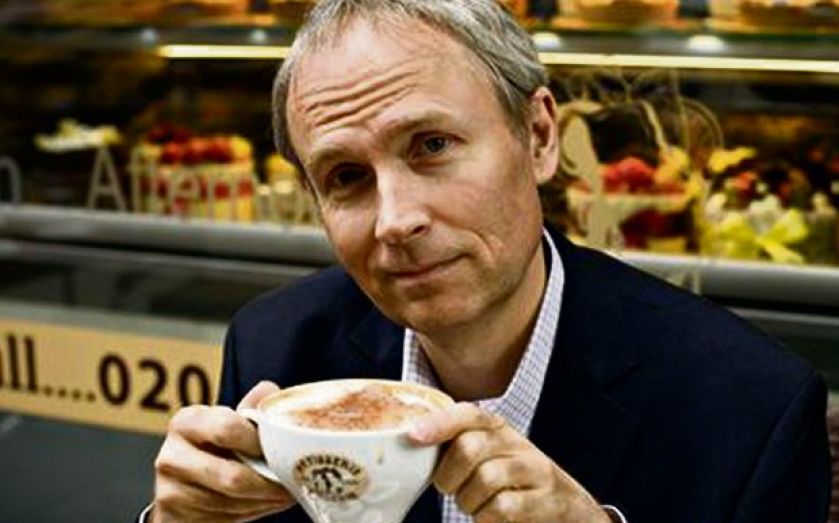 Patisserie Holdings’ chairman tells Kasmira Jefford about Britain’s obsession with cake.
The Great British Bake-Off inspired an army of cake-lovers to pick up their wooden spoons and whip up sponges and scones. But it has also driven Brits with less time for baking into Patisserie Valerie stores, its owner Luke Johnson said yesterday.
The serial entrepreneur was speaking as the cafe chain’s parent company Patisserie Holdings published its first set of results since its market debut in April, which raised almost £33m and valued the group at £170m. 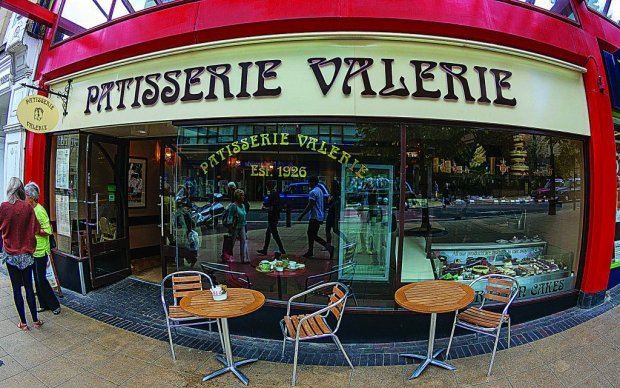 But for a second we deviate from the financials and go to the heart of the business, and that is its cakes – from Croque-en-bouche and Black Forest Gateau to the more humble carrot cake – all of which received a boost from the TV show’s success this summer.
“What’s fascinating is that people watch it on telly and buy the recipe books, but a lot of people still don’t cook them themselves. So they come to us to buy them, and that’s great news. There is something reassuring and homely about baking and it’s all good for the sale of cakes,” he said.
And sales have not been half bad this year. The group, which comprises of five brands including Patisserie Valerie, Philpotts and Baker & Spice, said revenues surged 27.5 per cent to £76.6m in the year to 30 September. Pre-tax profits, excluding £900,000 of listing costs, were up 37 per cent to £11.3m as it pushed ahead with new openings.
Patisserie Valerie was one of a host of firms to brave the volatile IPO market this year, but one of the few to escape unscathed, its shares now firmly above its initial offer price at 197.20p.

“We were all confident in the business. But I think we were lucky in terms of the timing of the float because the waters got choppier later on in the summer,” Johnson said.
He denies that the group’s advisers, Canaccord Genuity, were too cautious in pricing the Aim-listed company at the bottom of its 170p to 200p range.
“The brokers did a good job. We were very gratified with the reception the market gave us and it is up to investors to decide the share price,” he said.
With the float now out of the way, Johnson said its main priority was to grow its 148-strong estate to as many as 400 – most of which will be under the Patisserie Valerie format. The bakery is targeting motorway service stations and opened its first store in Beaconsfield this summer. At least it will create a quick getaway for GBBO viewers in need of a cake fix.