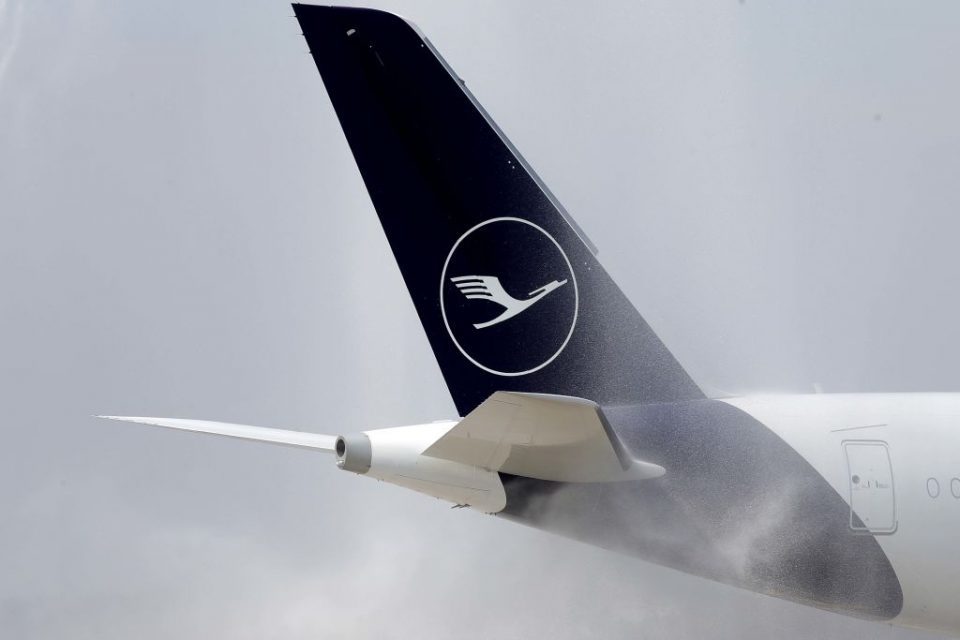 A Lufthansa profit warning dragged down airline stocks this morning as analysts warned investors are “spooked”.

The Frankfurt-listed flyer blamed overcapacity in the market and rival carrier competition for falling ticket prices in Europe.

Lowering its earnings margin forecast to between 5.5 per cent and 6.5 per cent, Lufthansa warned investors it would only rake in €2bn to €2.4bn in profit for 2019.

That compares to a previous forecast of 6.5 per and eight per cent margin on earnings before interest, tax, depreciation and amortisation (Ebitda), or €2.45bn to €3bn.

“Yields in the European short-haul market, in particular in the Group’s home markets Germany and Austria, are affected by sustained overcapacities caused by carriers willing to accept significant losses to expand their market share,” Lufthansa said.

“This is putting pressure on yields at the Network Airlines and Eurowings.”

Lufthansa shares fell 12.2 per cent in early trading today to just €15.5 per share.

But the airline’s woes hit its rivals as the profit warning scared off investors already wary of widespread problems besetting an ailing sector.

Easyjet dropped 4.1 per cent to 890.8p per share while British Airways owner IAG fell three per cent to 446.6p.

“Shares in the airlines sector have been spooked by [Lufthansa’s] profit warning,” Russ Mould, investment director at AJ Bell, said.

“These factors are certainly not ‘new’ news and so the fact Lufthansa is still moaning would suggest life is getting even tougher for the airlines.”

So far this year the airline industry has seen higher fuel prices hit airlines including Ryanair, which issued a profit warning in May.

Meanwhile Thomas Cook is selling its airline unit in a bid to save the holidaymaker from administration.

And Flybe fell into the hands of a consortium bid led by Virgin Atlantic.

“No signs that anyone is prepared to reduce capacity therefore we would anticipate the wave of consolidation in European short haul is not over.”

Since the start of 2019, IAG shares have plummeted 27 per cent, Easyjet’s are down 19 per cent, and Ryanair has fallen five per cent, according to AJ Bell.

Only Wizz Air and Jet 2 owner Dart Group have bucked the trend, delivering share price rises of 23 per cent and 15 per cent respectively.

“In addition to a price war and excess capacity across Europe, higher fuel prices and [Boeing’s] 737 Max grounding have added to the industry pressures, making 2019 a miserable year for airlines,” Mould said.

“It has also been a miserable place for investors to park their money, as illustrated by the year-to-date share price movements among London-listed airlines.”