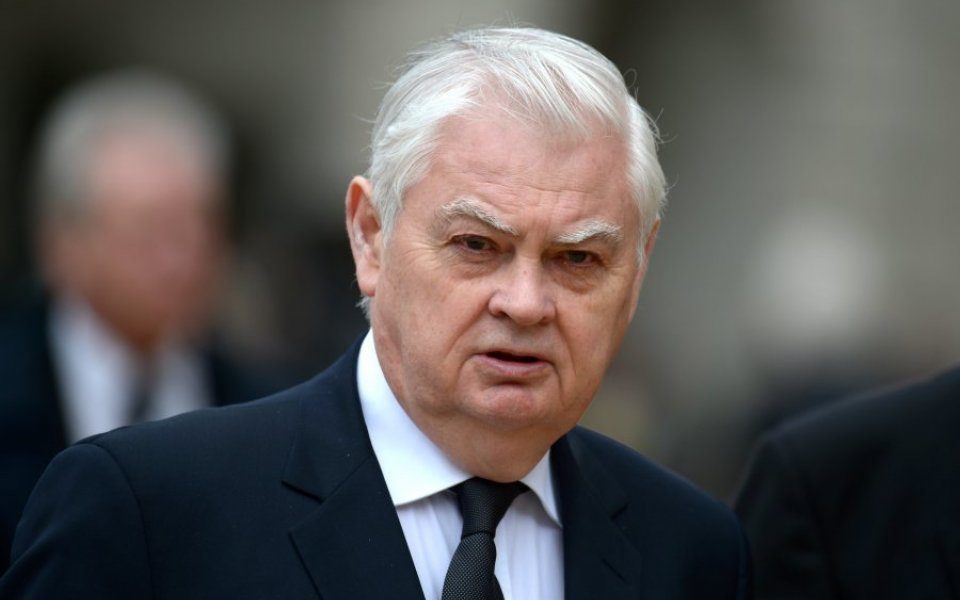 “Varoufakis was disputing the rules of the European Union, rather than what they had discretion over, whereas the EU was responding by saying these are the rules; you have no right to change them, your predecessors agreed to them. This is one of the basic points that I think is wrong about the EU,” Lamont told me in the board room of Cavendish Partners, where he now sits on the advisory committee.

It’s no exaggeration to say that Lamont is a long-standing eurosceptic.

It’s not just this, however. Over a cup of tea he recounts the story of a French finance minister – who would later become the French Prime Minister – by the name of Pierre Bérégovoy, who told Lamont at an EU meeting that his children would live in a “United States of Europe”.

“That is still what Europeans want,” he adds. “There is a great problem of reconciling national parliaments, which I think matter much more to ordinary people than the Council of Ministers or the European parliament. What people identify with, what you cast your vote for, is nationally.”

“You have this conflict between things being decided in very remote contexts and what people vote for, and sometimes you can get an absolute clash on what a national democratically elected government wants and what other people wish to agree on.”

Surprisingly, Lamont still hasn’t made his mind up on whether the UK should leave. Why? He explains his concern of the effect on confidence, his worry about the services sector, and even the idea of Britain losing international influence.

“But I’m not afraid of leaving the EU. Britain could survive economically outside the EU. People exaggerate the effects it would have.”

And while still not pledging his allegiance either way, he accepts Vote Leave has a point that larger businesses are more in favour of the EU, while smaller businesses more sceptical, worried about the burden of red tape, in contrast to the belief of pro-EU organisations such as the Confederation of British Industry (CBI).

That same CBI, along with the Institute of Directors and the Institute for Fiscal Studies, took issue with parts of George Osborne’s Autumn Statement, in particular the Apprenticeship Levy, while Osborne’s higher-wage, lower-tax economy involves £21bn in new taxes.

“It is true that the balance of fiscal consolidation is moving away from cuts in expenditure to increases in taxes. [Osborne’s] original intention of 80 per cent cuts in expenditure versus 20 per cent increase in taxes was an ambitious target, and I think he’s had to modify that because of the political pressures. Overall I’m a great fan of Osborne and I think he’s made the right call. Huge progress has been made; it’s not easy to carry on bringing down the deficit year after year.”

But it all depends on the OBR’s fore­casts, affording the chancellor £27bn.

For the next parliament, Lamont said: “Osborne remains the favourite to succeed Cameron. But an awful lot will depend on those forecasts”.