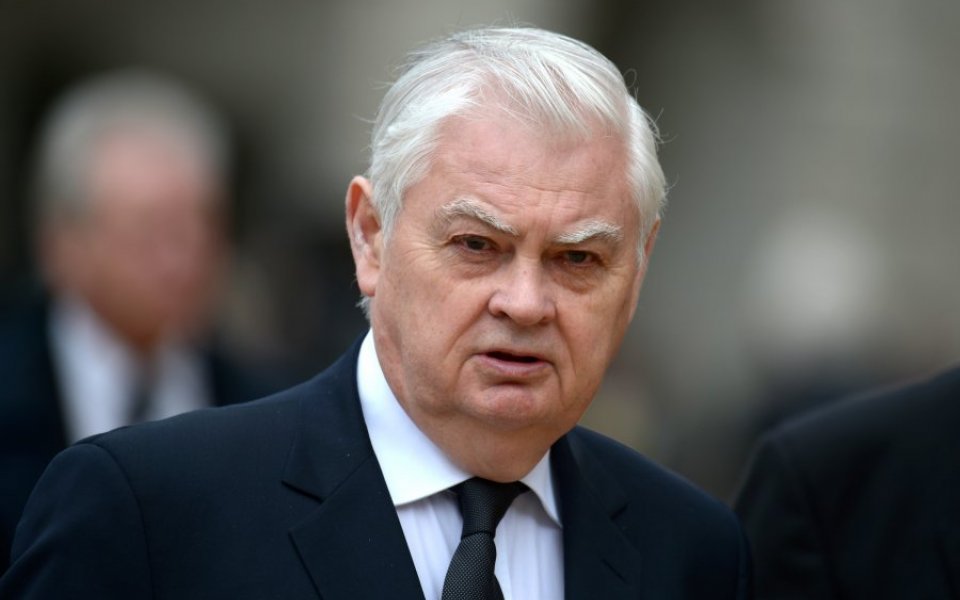 The Conservative peer – coincidentally Prime Minister David Cameron's old boss – said Britain must take control of immigration and that Downing Street's warnings about the alternatives to membership are "irrelevant".

Writing in the Telegraph, Lamont dealt the Prime Minister a blow, rejecting all claims by Number 10 that "all alternatives to membership will damage Britain".

The former Tory minister said there was no economic case for current levels of immigration, and the EU had "repeatedly demonstrated contempt for democracy", adding that "voting to remain in will not be voting for things to remain the same. The EU will continue to integrate come what may".

Lamont's comments come after the Prime Minister warned that the Leave camp must detail what Brexit would look like, arguing that leaving the 28-member bloc would be harmful to the UK.

His thoughts also coincide with the release of the government's latest dossier on the risk of "Brexit", warning that the Norway model or Swiss model would lead to an "economic shock".

The government has previously claimed that leaving the EU would result in a model such as that observed in Norway, a country that is not in the EU, but has to accept large amounts of its rules and regulations.

But slamming the government, Lamont said that "talk about Norway is irrelevant" and "Britain would have its own arrangement suited to our circumstances".

Read more: Sturgeon – To make change in Europe we must remain in EU

"Supporters of the EU demand to know what sort of agreement Britain would have with the EU in order to continue trading," Lamont wrote.

"What is forgotten is that the EU needs an agreement just as much as we do. German car manufacturers can’t be left up in the air, not knowing the terms on which they can export to their largest market, the UK. There’s a mutual need," he added.

Courteously toward Cameron, however, he said: "Like others, I have found it extremely painful deciding which way to vote in the EU Referendum, not least out of respect for the Prime Minister."