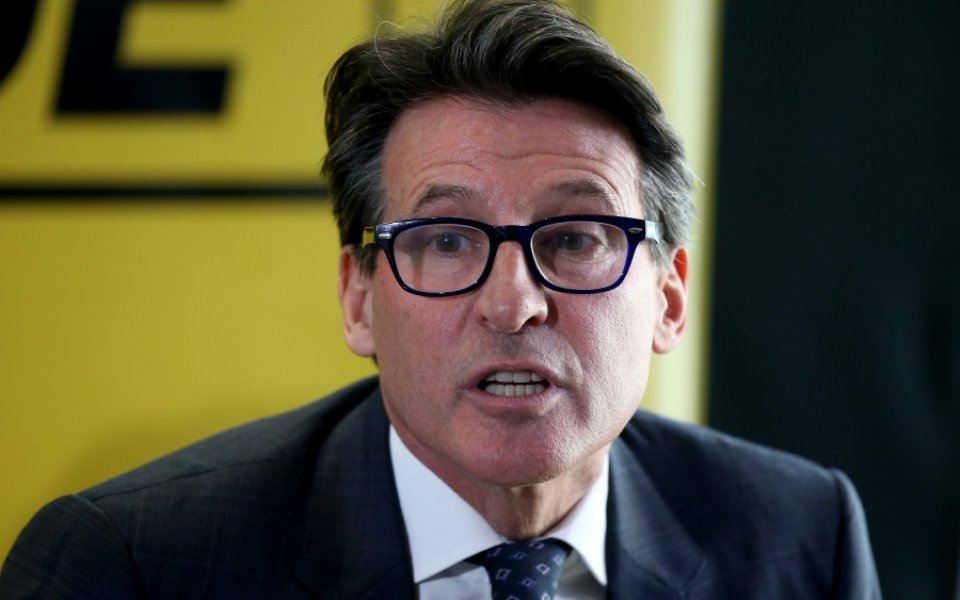 Britain's Lord Coe has refused to rule out retaining a long-standing advisory role with Nike despite being elected president of athletics’ world governing body the IAAF on Tuesday.

Coe, 58, beat Ukrainian pole vault great Sergei Bubka by 115 votes to 92 in today's vote and is poised to replace incumbent Lamine Diack at the end of the month, following the World Championships.

The two-time Olympic 1,500m champion and architect of the London 2012 Games has faced calls to quit his Nike role over a potential conflict of interest but resisted calls to make a pledge to that effect.

“I have only been at Nike since 1978, so that’s a fairly new relationship, and I’ve always managed so far to put that into the right space,” he said.

Coe, who has vowed to prove the IAAF is tough on cheats by setting up an independent anti-doping body within 100 days, is also chairman of the British Olympic Association and executive chairman of sports marketing company CSM Sport and Entertainment.

“I would not have thrown by hat into the ring if I felt that I would be short changing this organisation,” he added.

“How I combine that is something that I’ve always managed. Anything I have to do to accommodate around the presidency of the federation I will do, but it’s very early to give you a definite view of that.”