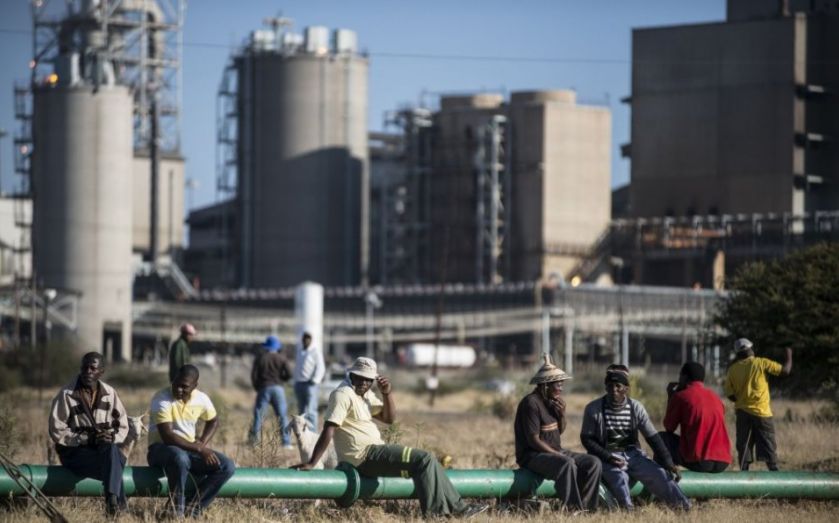 FTSE 250-listed planinum miner Lonmin's share price slumped this morning, after Glencore revealed plans to dispose of its 23.9 per cent stake in the business, part of the company's plan to combat falling commodity prices.

The disposal, due to be completed by the end of June, sent Lonmin's share price down as much as 6.6 per cent to 161p. This is likely to be because investors were pricing in the possibility more shares will come onto the market.

Nonetheless, the commodities giant said its stakes would be distributed back to Lonmin's current shareholders rather than selling it outright. Lonmin welcomed the news describing the proposal as a  "constructive way forward."

Glencore, which acquired Lonmin in 2013, said the company had always been regarded as a "non-core" asset. But it stressed the move did not reflect its views on the company or the future platinum prices.

"As we do not trade platinum and have no special insight into the market, we believe that it is better to leave to our shareholders the decision as to how to manage the Lonmin shares," Ivan Glasenberg, chief executive officer of Glencore, said.

Glencore shareholders will vote on the proposed divestment at its annual meeting, which is scheduled for May 7. 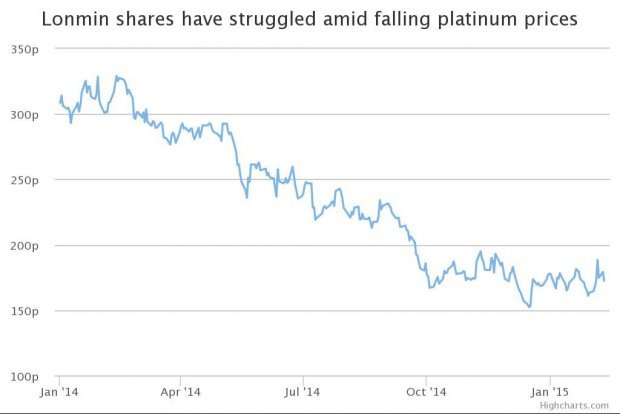