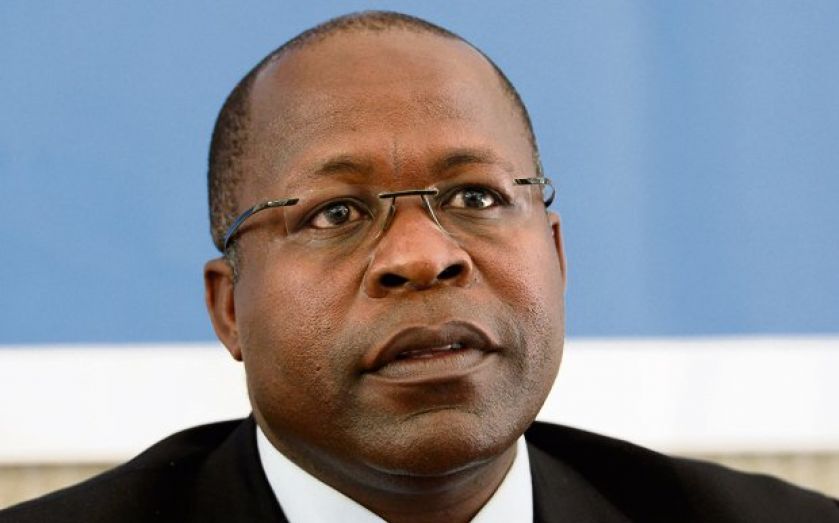 SOUTH African platinum miner Lonmin soared to the top of the FTSE 250 yesterday morning, after swinging back into the black following a challenging year.

Like the rest of the South African mining industry, Lonmin was affected by the union unrest and violence last summer that left dozens dead.

As a result, the firm plunged into losses and struggled to put its production back on track.

While the current round of talks with the unions – led by the militant AMCU – are ongoing, this year has been comparatively peaceful.

Chief executive Ben Magara, who took on the role on 1 July, has set out a turnaround plan since his appointment, ramping up production and reshuffling the management team.

Chairman Roger Phillimore announced last week that he is stepping down next year.

“Despite the constraints faced at the start of the financial year our ramp up was impressive and we met production expectations with costs well under control,” said Magara.

Lonmin said it is maintaining next year’s guidance of sales above 750,000 ounces and capital expenditure of $210m, in line with the renewal plan.