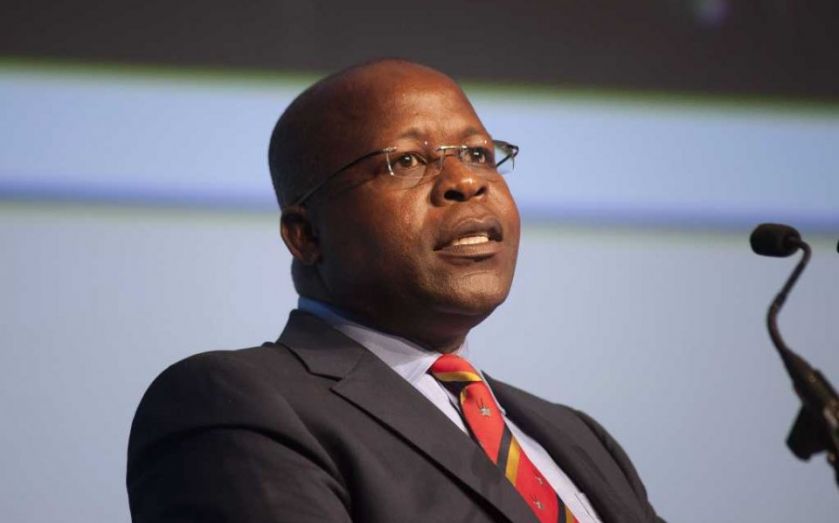 South African mining company Lonmin has announced it could axe 3,500 jobs as it seeks to cut 10 per cent from its labour costs.

In its half-yearly results released today (six months to 31 March) the miner, which owns the Marikana platinum mine where 34 workers were shot dead by police during a strike in 2012, reported dramatic drops in both revenue and profit before tax.

Mining production was up 72 per cent on the same, strike-afflicted period last year.

It also mentioned it had gone 18 months and ten million shifts without a fatality, although the number of injuries increased from the first half of last year, rising to 4.5 incidents per million man hours.

Due to “persistently low” platinum-group metal prices, Lonmin has suffered a big drop in profitability and revenue. This, the company says, has been slightly offset by a weaker South African rand to US dollar exchange rate, but compounded by smelter outages, which meant fewer ounces sold.

It has started the process of reorganising its business, which means cuts to the Labour force with a potential 3,500 jobs on the line. They will be shed, Lonmin says, through voluntary separation and early retirement.

We have continued to make good progress in a tough PGM pricing environment. I am encouraged by our ongoing efforts to manage the controllables including the constructive dialogue through engagement with the unions to reduce costs including labour costs. We are working well within our debt facilities and this position will improve further during H2 as stockpiles unwind.

Commodity prices in general are at a low ebb. This means much restructuring by major players and a chance for smaller, more efficient companies to merge with the discarded offshoots of the giants. It also means companies such as Lonmin must raise their efficiency to meet the demands of the market.