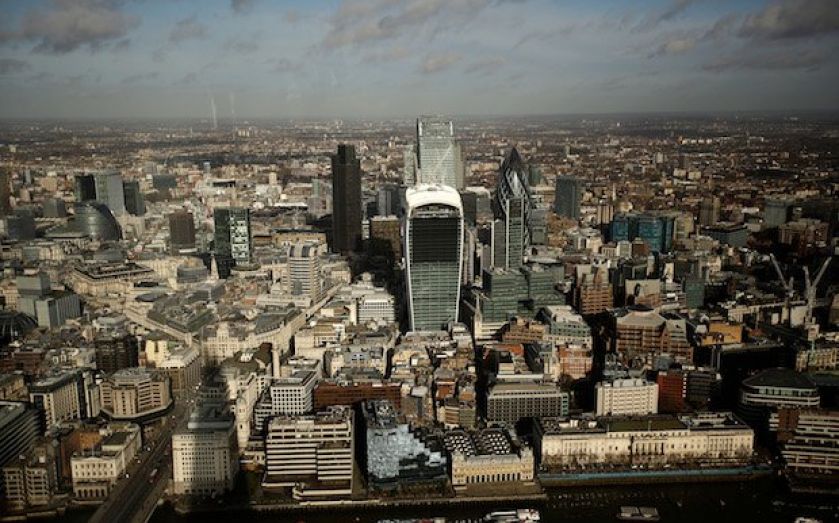 The Make-designed scheme at 40 Leadenhall Street, which was inspired by the same US neo-gothic architect that influenced Tim Burton’s Batman movies, will be one of the UK’s biggest office buildings, ranging between seven and 34 office storeys in height.

The proposed 910,000 square feet complex, wedged between The Gherkin and the Walkie Talkie skyscraper, will be mainly offices with some shops and restaurants on the ground floor.

All the buildings on the site will be demolished, except for a grade II-listed building at 19-21 Billiter Street, which Henderson has pledged to restore and integrate into the scheme.

We are delighted to have achieved a resolution to grant planning permission for what will be a very exciting addition to the London skyline and a valuable contribution to  the City’s ever evolving tower cluster. This is a significant step forward for the project. We are committed to progressing the scheme and have begun to explore a number of options to achieve this

Henderson bought the site – previously known as the Leadenhall Triangle – out of administration, on behalf of clients in May 2011, for around £190m.