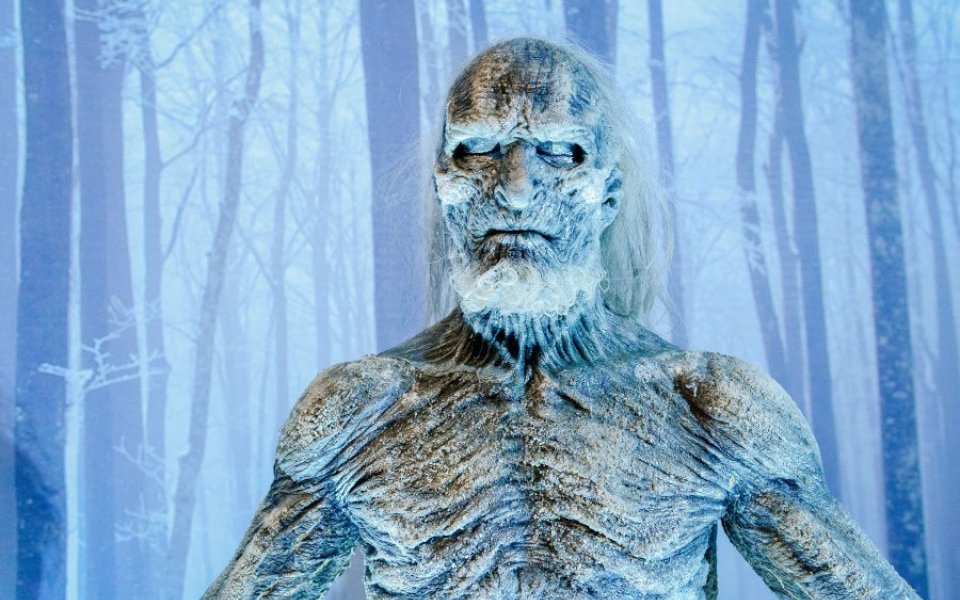 The weather outside may be getting frightful – but plenty of us aren’t dreaming of a white Christmas.

Today’s weather forecast from the Met Office suggests that winter is well and truly on its way. Yes, brace yourselves, no sooner has storm Barney left us than gale force winds with rain and snow are set to hit the UK, including London, by the weekend.

And as the UK braces for the flurry of snow about to hit our shores, new research shows that as many as one in five don’t want snow – not even on Christmas Day.

The older you are, the worse it gets, it appears, as nearly a third of those 65 and over are hoping for no snow this Christmas.

Grinches? No, it’s not a lack of Christmas spirit that’s making millions hope for thaw. The trouble, as you may have guessed, is the disruption snow causes.

Nearly half, 47 per cent, of people surveyed disliked snow because it makes it harder to get out of the house. Over a third, 36 per cent, are scared of slipping when the mercury drops to an icy sub-zero, according to the survey carried out by parcel carrier Yodel, which one assumes has its own reasons for hoping that roads remain clear and package deliveries on schedule. But the company promises that Christmas deliveries should be safe, despite the winter wonderland forecast to come:

“We’ve got tons of rock salt, gritters and snow ploughs to keep our sites clear, and shovels, ice melt, de-icer and scrapers, to keep our couriers and drivers on the road,” said Dick Stead, executive chairman of Yodel.

As we’ve seen in the past, weather isn’t the easiest thing to forecast, but we’re monitoring it closely and it looks like it’s due to change quite suddenly towards the end of this week and some areas are going to be experiencing snow in the coming days. Our message to consumers is not to get caught out and to buy Christmas presents early this year.

Some 62 per cent of those surveyed have experienced negative side effects from snow before, with a full 20 per cent unable to get to a shop to do their Christmas shopping.