There's no doubting the impressive numbers rolling out of London Tech Week.

There’s also no lack of people willing to shout about these impressive feats, whether it be entrepreneurs, investors, economists, or the mayor himself.

For all its success stories and the city’s celebrations at London Tech Week, there was a more elusive number on their lips that London's tech scene is now chasing – the magical $1bn.

That’s the unicorn valuation as it’s been dubbed, due to its near-mythical status – until recently at least – where a private company is shored up by enough venture capital investment to become part of the billion-dollar startup club.

Once again Silicon Roundabout is taking inspiration from Silicon Valley – the US is where the large majority of these sky-high valuations come from.

Creating unicorns is good for London. Already digital technology will contribute £18bn to the capital’s economy this year, Oxford Economics predicts. With more unicorns, that will only increase.

“London can build billion-dollar companies,” assured Russ Shaw, founder of Tech London Advocates. He described the change since the inception of Tech City as an official project with backing from Westminster, City Hall and a host of corporates five years ago, as the categorisation of tech into specific areas rather than one broad term.

“Fintech is ahead of the pack” he said, but new verticals are emerging that will help lead to similar success – retail tech, creative tech and cyber tech, all of which will be a feature this week, from the John Lewis JLab to the launch of new mediatech and brandtech groups by UK advertising body the IPA. It’s this kind of cross-industry ambition that has helped startups connect with the rest of the economy and scale-up, says EY’s Gregory, and will in future. "There is now a growing belief that the next global tech giant will come from London," he said.

According to Manish Madhvani of M&A tracking firm GP Bullhound, the UK has produced 17 unicorns since 2000, with a total valuation of more than $40bn – FinTech star Funding Circle and takeaway service Just Eat are just two of those.

There are at least 20 UK unicorns on the verge of emerging hot on their heels. “We’re tracking who will soon be there,” he said.

That’s still nowhere near the US unicorn factory, which has produced a current herd of 66 compared to Europe's eight, based on Dow Jones VentureSource data.

There were two things today’s speakers identified as necessary for producing more unicorns born-and-bred in London: talent and infrastructure.

While talent has already underpinned London’s tech success, there needs to be a talent pipeline from the rest of the UK and elsewhere, says Shaw. Hand-in-hand with that, amid rising property prices  co-working space for startups as well as transport are vital for getting more talent into the capital he said.

Meanwhile, Gregory believes the UK’s visa system needs addressing – the UK attracts a major share of post graduate students but then sends them home after they've finished studying rather than retaining their skills. 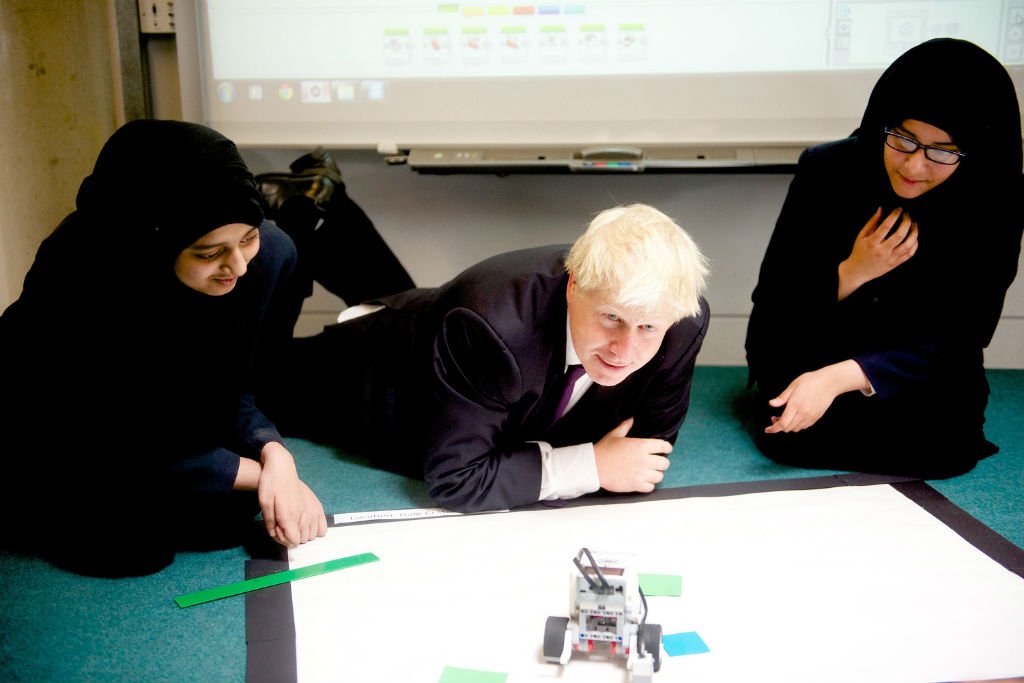 Another US import aimed at encouraging those unicorns is a new platform bringing together everything anyone could ever want to find out about tech in London – whether that’s a developer looking for a job, a startup thinking of coming to the capital to set up shop, a VC looking for a new investment, or someone looking for a meetup about the latest VR technology.

Created by IBM, Gust and the Mayor of London, and based on New York City’s own tech hub digital.nyc, tech.london aims to become a virtual ecosystem giving the city everything it needs to create more of those mythical creatures.

But why stop at the $1bn mark? Madhvani called for even more ambition to produce companies worth $10bn, or even $50bn – the top end of current billion-dollar valuations boasted by the likes of Uber and Xiaomi.

While many may level criticism at Tech Week as an exercise in PR and self-promotion, as Sherry Coutu, entrepreneur and evangelist for the scale-up economy said: “we’re modest in the UK, we need to celebrate more.”

While London’s Tech Week takes a more American approach – there were more than a few stateside twangs among today's line-up of speakers – and does that very un-British thing of shouting about success,  it can only help the capital's tech sector create more unicorns.