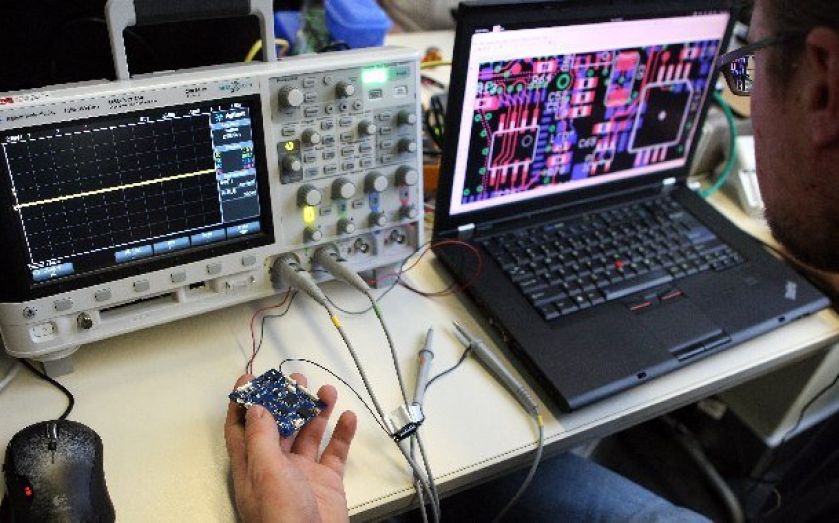 A new scheme called Cyber London (CyLon) has been set up to help the UK become Europe's centre for cyber security startups.
The not-for-profit accelerator programme, which will provide funding to 10 teams this year over a 13 week period, plans to give professional advice and training to young companies. It is hoped that the scheme will carry on running for a number of years.
It is managed by the seed accelerator programme Ignite, but a number of sponsors are also involved and have agreed to offer mentoring to the startups. These include the venture capital firm Amadeus Capital Partners and the law firm Freshfields Bruckhaus Deringer.
A main goal of the exercise is to create a tighter link between the burgeoning cyber security scene and the UK government. Relationships will be encouraged between successful cyber entrepreneurs and government agencies, academic experts and business that depend on cyber-security to survive.
The UK's electronic surveillance agency GCHQ recently estimated that eight out of 10 of the nation's largest businesses have been at the receiving end of a major cyber attack, and that these have combined to cost the UK economy millions of pounds.
The closing date for this year's scheme is 2 March, and those selected to take part will begin on the scheme in April. They are expected to include startups from the retail, defence, telecoms and health services industries.
Not all of those who embark on the programme will receive funding to continue at the end of it, but some money has been set aside by investors in the project to put into the most promising companies.
Jane Jenkins, a partner at Freshfields and the co-head of its cyber security team told te FT:
The current and developing legal risk associated with cyber security is a widespread concern for businesses in various sectors across the globe. We are proud to support a new generation of cyber security entrepreneurs going through the CyLon programme by offering our legal expertise on a pro bono basis.
Share
Tags: Cybercrime Startups