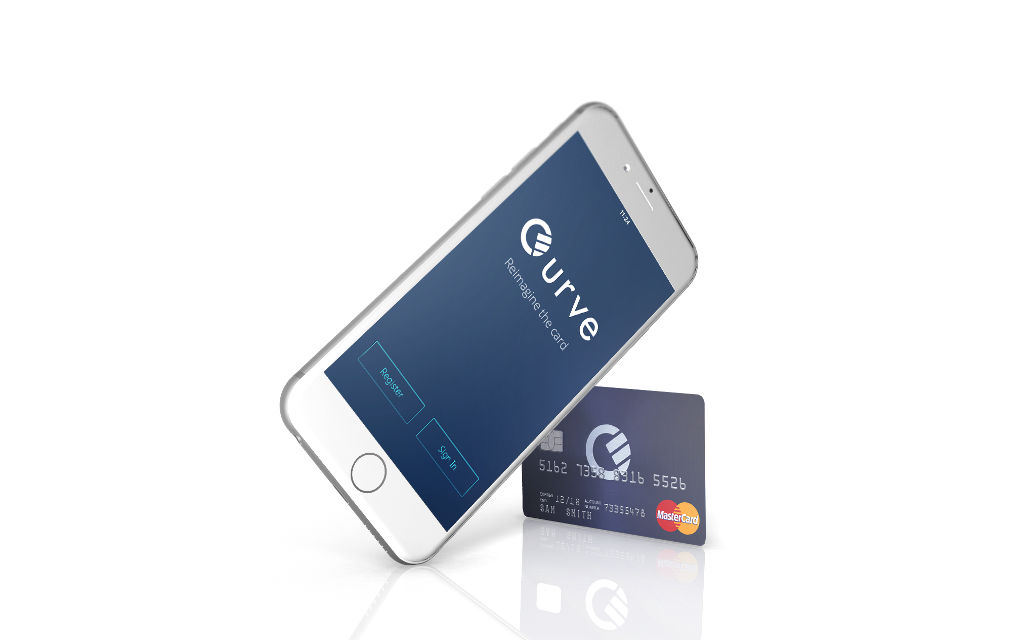 London-based startup Curve launched today, the latest in a string of new companies in the payments technology sector, with the aim of allowing consumers to combine all their bank cards into one payment card.

The card, which is supported by a mobile app, will be accepted everywhere that MasterCard is.

According to the company, the service "offers the advantages of products such as Apple Pay, but in the widely accepted form of a card and without the £30 transaction limit -­ because Curve is chip and pin as well as contactless".

“Mobile payments have the potential to bring similar benefits, but cards work everywhere and people are used to them," said Shachar Bialick, chief exec and co­founder of Curve.

"So we’ve created the best of both worlds ­ all the benefits of mobile payments via a ground­breaking card."