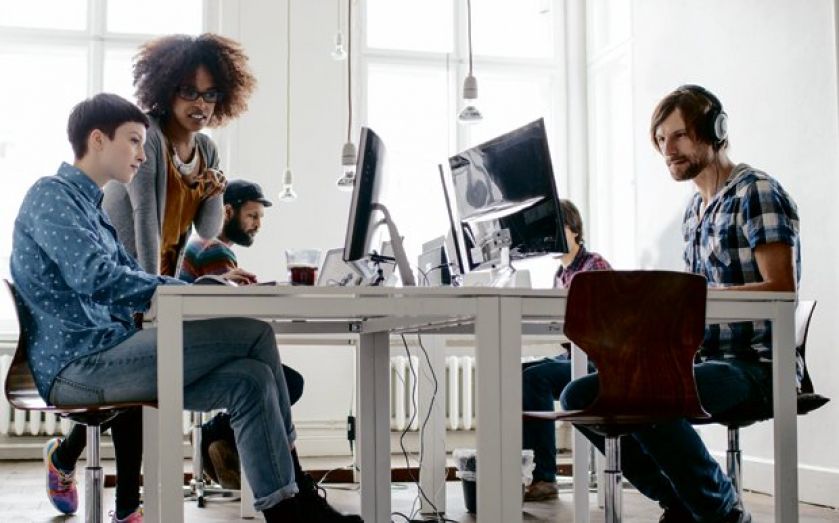 London tech firms attracted a record $1bn (£626m) of venture capital investment in just the first nine months of 2014. The mammoth figure is more than 10 times what tech groups raised from venture capital firms (VCs) in the whole of 2010. Fundraising in London’s tech sector is currently up over 30 per cent on last year’s $719.3m total, with three months still left in 2014, according to figures released by the Mayor’s promotions agency, London & Partners today. “These figures show, without any question, that this is an incredible period for technology firms in our city,” said Mayor Boris Johnson. “Tech is blossoming and our reputation for innovation and discovery, allied with outstanding talent, is attracting record breaking levels of investment from around the globe.” So far two London-based tech startups, takeaway.com and farfetch.com, have completed funding rounds in excess of $50m this year. And Funding Circle closed a $65m round in July from backers led by Index Ventures and including Accel Partners, Union Square Ventures and Ribbit Capital. “For Index, London is one of the key technology hubs with more than a quarter of our investments going to companies based here,” Index Ventures partner Saul Klein told City A.M. “This year was especially significant for London with three big exits – Just Eat, King and Zoopla – showing that London can produce billion dollar companies competitive on the world stage.” In 2014 alone new VC funds worth more than $1.5bn set up shop in the capital: Google Ventures, Santander, and Balderton Capital created new investment vehicles in the City. “London has a few things going for it. It is a magnet of talent from around the world, the internet economy in the UK is the highest of G20 countries, it’s a centre of numerous industries including finance, fashion, media, design and entertainment, and it’s the biggest English speaking city on the internet,” added Klein. Elly Hardwick, the chief executive of Credit Benchmark, a financial technology startup in London that pools credit risk data from banks and raised $7m earlier this year, believes London’s VCs are increasingly willing to back startups because of their proven success. “There’s real critical mass of both skills and experience in London – people who’ve done it before and are now eminently more back-able by VCs,” she told City A.M. While London’s VC scene is booming and the capital continues to increase its share of European startup investments – stealing share from the likes of Berlin and Paris – it still has a way to go before it rivals the likes of Silicon Valley in California. Policy group Coalition for a Digital Economy (Coadec) and the UK’s largest technology trade association, TechUK, both launched manifestos last month calling on the government to better support the digital economy. “This growth in VC funding is brilliant news for the UK’s digital startups and a clear sign of confidence in the sector from investors,” Coadec’s executive director Guy Levin told City A.M. “But many startups still struggle to access the finance they need to grow and there is more that government can do to help. In our Startup Manifesto, Coadec calls for tax reliefs that encourage investment in startups by corporates to be reinstated, and for existing tax incentives for angel investors to be kept for the next five years.”