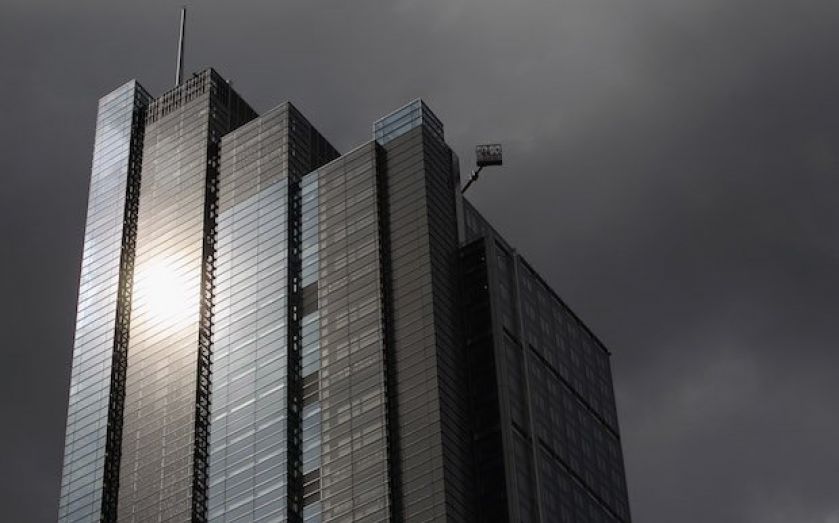 Salesforce.com, the US cloud software giant, is renaming Heron Tower in the City of London ‘Salesforce Tower London’.

It’s not the catchiest of names but then, unlike some of its fellow skyscraping neighbours – the Cheesegrater, WalkieTalkie, Gherkin – Heron's never been christened by the public with an endearing moniker.

The San Francisco company is the skyscraper’s single largest tenant: it has taken an additional 50,000 square feet on a 15 year lease “to create two contiguous villages over floors 26-31”, Heron said in a statement.

It also confirmed that the re-branding of the tower’s been agreed on:

We set out to create an iconic building that would set new standards for innovation and quality in commercial office space attracting the finest international organisations. We are delighted that this concept has been fully embraced by Salesforce.com and to have reached an agreement with them to rename the building Salesforce Tower London to reflect their status as the building's largest occupier.

Heron Tower came 12th place in a survey of Londoners' favourite skyscrapers. That's pretty upsetting, given that only 13 skyscrapers were included in the rankings. It trumped only the Barbican, with just four out of 500 people saying it was their favourite.