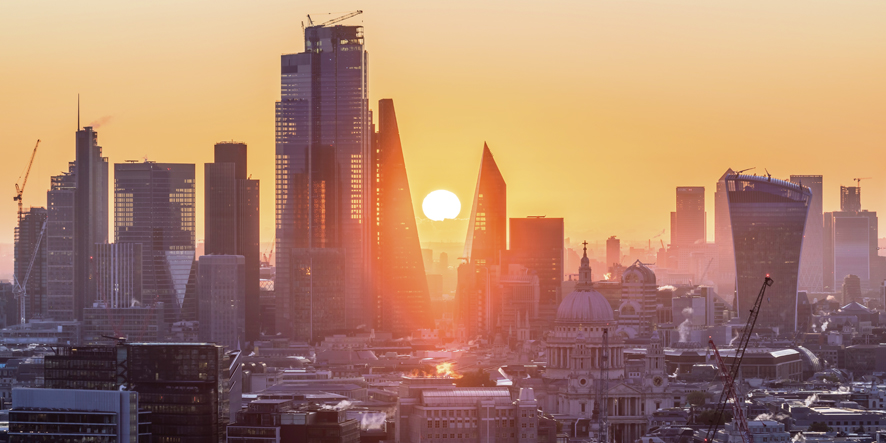 Warnings that Brexit would deliver a major shock to the City’s financial services jobs have failed to pay off, with international banks maintaining the bulk of their UK staff since the 2016 referendum.

A survey of 24 major international banks and asset managers by the Financial Times found that the majority had increased their London headcount over the past five years.

JP Morgan, BNP Paribas, UBS, Japan’s MUFG and Goldman Sachs are among a raft of high-profile banks to have boosted their UK employee numbers in the past few years, despite warnings that Brexit would cause an exodus to the continent.

Goldman Sachs has hired around 900 new British-based staff, while JP Morgan’s UK employee numbers have grown by around 2,000 following a hiring spree in areas such as Glasgow and Edinburgh.

Meanwhile, nine of the biggest asset managers from around the globe have boosted UK hiring since the Brexit referendum, with total combined headcount surging around 35 per cent to more than 10,000 employees.

Vanguard, the world’s second-largest asset manager, and T Rowe Price, a US-headquartered firm, have both doubled their London workforce since the 2016 referendum to 600 and 575 respectively.

It comes despite naks such as Deutsche Bank and JP Morgan previously warning that as many as 4,000 of their staff could flee London as the Brexit deadline edged closer.

British and EU negotiators have been locked in talks over the past few weeks as part of last-ditch efforts to hammer out a post-Brexit trade deal.

But the City will still lose its current level of access to the EU even if a deal is struck.

UK-based firms will lose automatic passporting rights on 1 January which allow them to offer services across Europe. They will either need to establish bases in the EU or hold onto hopes that the European Commission will unilaterally find UK regulations to be equivalent to those of Brussels to continue operations as usual.

Financial firms in London have already moved around 7,500 jobs and £1 trillion in assets to new EU hubs as a result, but the City still holds its lead over European rivals such as Frankfurt, Milan and Paris.

The City of London’s most influential lobby group earlier this week hit out at the EU for politicising decisions on the UK’s financial services sector’s access to Europe post-Brexit.

The CityUK chief executive Miles Celic told a Westminster committee that Brussels has created uncertainty for Square Mile firms through the “regrettable politicisation” of the equivalence assessment process.

“We’ve seen a regrettable politicisation of what ought to be technical decisions on the European side,” he said.

“The equivalence process has unfortunately become politicised and companies will look at this, consider there is uncertainty, consider there is a cost and, particularly with some foreign companies, they may decide for now that the United States or Asia is a better bet, certainly in the short or medium term.”