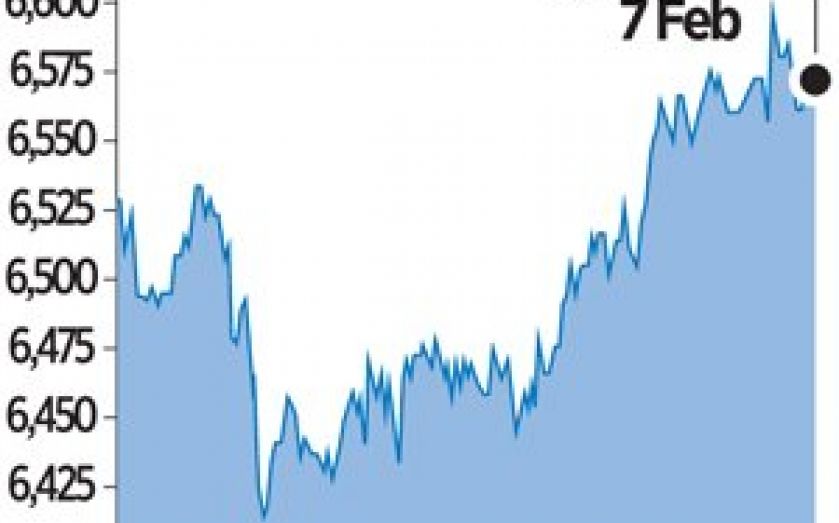 BRITISH banks will be under the spotlight this week as Barclays and Lloyds deliver their full-year results and Bank of England governor Mark Carney updates the markets on its forward guidance policy for setting rates.

Lloyds has already provided an update on its progress, predicting an underlying profit of £6.2bn for 2013 compared to £2.6bn in 2012. The bank has also recently revealed another £1.8bn provision in relation to PPI claims. Investors will be looking for more details on its performance and plans to revive dividend payouts when it reports on Thursday.

Meanwhile Barclays is set to give its full-year figures tomorrow, with the bank forecast to have made a pre-tax profit of £5.8bn in 2013, compared to less than £1bn last year.

On Wednesday all eyes will be on Carney, as he reveals the latest quarterly Bank of England Inflation Report. Carney previously said the Bank would look to increase rates when the unemployment rate fell to seven per cent. But now that the jobless rate has fallen to 7.1 per cent, many expect the Bank to backtrack on that plan.

Howard Archer, of IHS Global Insights, said: “The Bank of England’s Quarterly Inflation Report will be even more closely watched than normal this week … The Bank of England will likely be keen to get the message across that it does not intend to raise interest rates for some considerable time to come.”

In other economic news the BRC retail sales monitor is due to be released tomorrow, the Rics housing survey is due out on Thursday and December construction output figures will be released on Friday.

Anglo American, Riverstone Energy and Severn Trent are due to report on Friday.