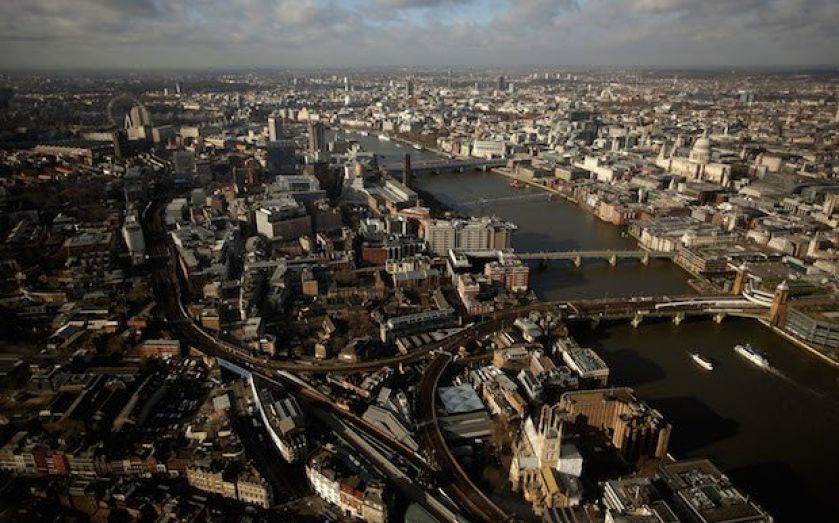 Forbes magazine has given London's stellar reputation as a global capital of business, finance, culture another boost by naming it the world's most influential city.

In the list of the world's most influential cities, London topped the lot, with New York coming a close second and Paris trailing a poor third.

"The United Kingdom may now be a second-rate power, but the City’s unparalleled legacy as a global financial capital still underpins its pre-eminence," said the list's authors.

A principle reason for London's position of influence was its dominance as a financial powerhouse located outside of both the US and the Eurozone, escaping some of the most over-zealous regulators. Furthermore, the UK capital's reputation as the centre of much of the legal and business practices that define large parts of the world, as well as being a hub for English speaking media, gave London an advantage envied by most-other cities.

A time-zone friendly to doing business with Asia combined with the world's best airport connections next to Dubai also gave London an edge on its US rival.

However, London's outstanding position is not all down to leveraging its historical strengths. The UK capital has now become Europe's leading city for tech startups, boasting 3,000 in total, as well as Google's biggest office outside Silicon Valley.

The Forbes list not only identified today's top global hubs, but also those rising cities of the future that could soon challenge the dominance of London and New York.

According to the authors, London and New York's main competitors are outside of Europe. Despite Paris ranking third on the list, it comes significantly below London and is beset by economic stagnation. With the best infrastructure on the planet, Singapore takes fourth place, while Dubai comes in seventh.