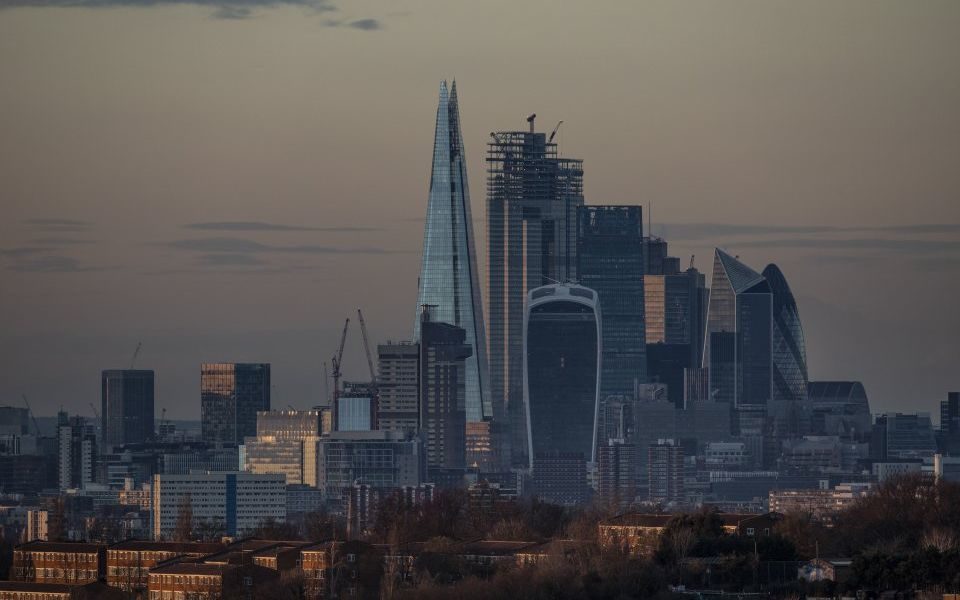 EU leaders have hit back at the "unacceptable" uncertainty around Brexit stirred by John Bercow's decision to block a third meaningful vote on Theresa May's withdrawal agreement.

France's Europe minister Nathalie Loiseau said an extension to Article 50 – the mechanism that allows the UK to leave the EU – without an "objective or strategy" would be pointless.

Bercow's shock decision to rule out a meaningful vote three has been interpreted by some as the precursor to a long extension to Article 50, which some Brexiters fear could jeopardise Brexit by allowing more time for a second referendum or general election.

Read more: May pushes ahead with Brexit deal despite Bercow blow

Speaking to reports ahead of the EU general affairs council this morning, Loiseau said: "We need an initiative, we need something new because if it’s an extension to remain in the same deadlock [that would be unacceptable.] How do we get out of this deadlock? This is a question for the British authorities.

On a possible extension to Article 50, she said "time is not a solution, it's a method".

Her concerns were echoed by Germany's Europe minister, Michael Roth, who said he expected "clear and precise proposals" as to why it would be seeking a delay to Brexit.

"The clock is ticking and time is running out," he said.

"[We are] really exhausted by these negotiations. And I expect clear and precise proposals [from] the British government why such an extension is necessary.

"I don’t have any appetite for substance-less, very abstract discussions and negotiations on the Brexit. Please deliver, dear friends in London, please deliver. The clock is ticking."