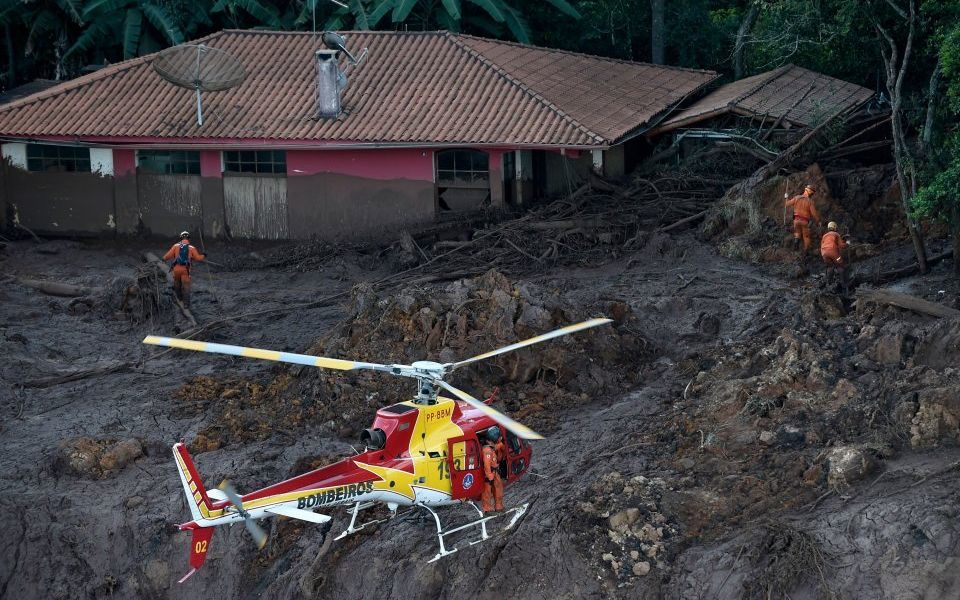 London miners dominated the FTSE 100 this morning after Brazilian giant Vale said it was suspending production at another mine.

Fresnillo led the charge of the metals producers, up 5.3 per cent, but Antofagasta, Glencore and Anglo American also made the top five risers on the index.

Read more: Shares in miner Ferrexpo plunge after it delays its financial results

Meanwhile smaller listed firms including Lonmin, Acacia, Centamin and Hochschild all made the top 10 across the exchange, with oil firm Enquest leading the charge.

Their soaring shares pushed the blue-chip index 23 points higher to 7,314.

Vale said yesterday it would stop production at its Alegria mine “despite the stability of its structures”.

“Under stress conditions, the results from preliminary analysis of its structures were inconclusive, not being possible to guarantee their stability under such conditions,” the company said.

Vale's move, which is expected to hit production by a maximum of 10 metric tonnes per year, is another blow for the iron miner, after two months of scandal.

It comes after a dam which was holding mining waste burst at Brumadinho in the state of Minas Gerais in January, leaving over 300 people either dead or missing.

The resulting scandal has since grown, with prosecutors yesterday alleging that Vale quashed efforts by authorities to audit the dam months before it collapsed.

Brazil has since forced companies to decommission all of the so-called tailings dams in the country, and an international body is making plans for new safety standards.

The fallout has also claimed the scalp of Vale chief executive Fabio Schvartsman who stepped down earlier this month in what the company called a temporary move.