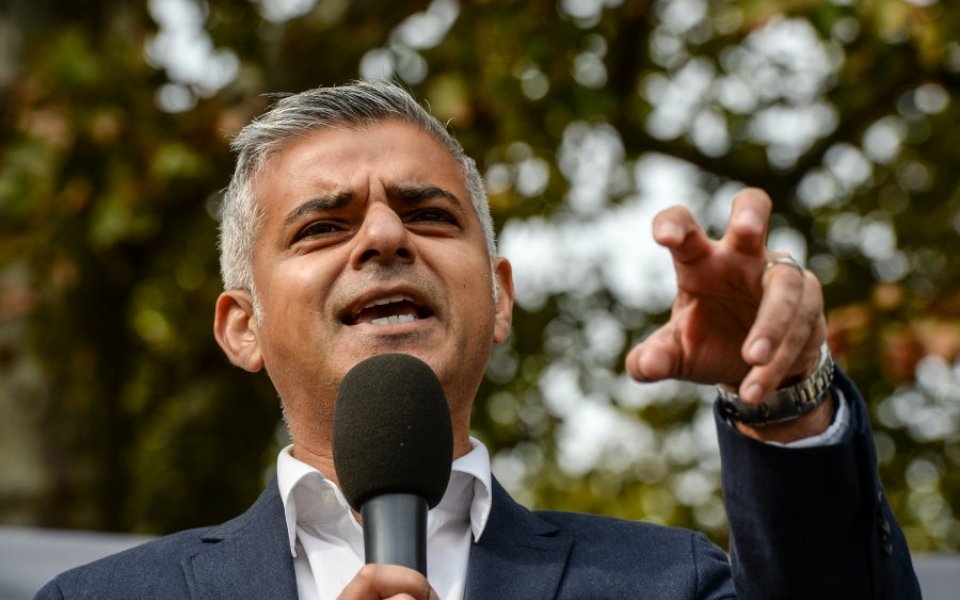 Labour London mayoral candidate Sadiq Khan has hinted that he might crack down on Uber if he is elected in May.

During an interview on London radio station LBC, Khan noted there had been a spike in the number of private hire vehicles, including Uber, at the cost of the number of black cabs on the streets.

He added: "The black taxis are now as low as 23,000, for the first time in a generation, there are fewer people doing the knowledge. And I’m afraid the mistake was made a couple of years ago when TfL allowed the Uber taxis to come on stream."

Read more: Why Zac may struggle to emulate Boris and win City Hall

Khan said we need to "make sure we have proper regulation around private hire vehicles" as well as cap the number of them to "level the playing field".

"These private hire vehicles are charging far, far less than black taxis can. And the regulations on you – the cost of your vehicle, the amount of years you spend doing the knowledge, the checks you have to undertake, and because the same rules don't apply for private hire vehicles – you have the legs knocked out from underneath you," he added.

"I will be the mayor who begins the renaissance of the black taxi."

But head of the Licensed Taxi Drivers Association Steve Macnamara said: "Boris Johnson said he wants a cap, TfL said they want a cap, because a cap is common sense. But nothing's been done yet."

"Yet I have faith something will be done and I'm please all of the mayoral candidates – not just Khan – are waking up to the problems that are being caused," he added.

The taxi wars threaten to become a new potential battleground ahead of the mayoral elections on 5 May.

Goldsmith has previously warned that while he thinks London’s black cabs are “worth protecting”, recent proposals from TfL to regulate private hire minicabs such as Uber are “misguided”.

He said that while he welcomed some regulations, such as a limit on the number of licenses issued, any market interventions had to be “sensible” and “people have to be able to understand why they’re being brought in.”