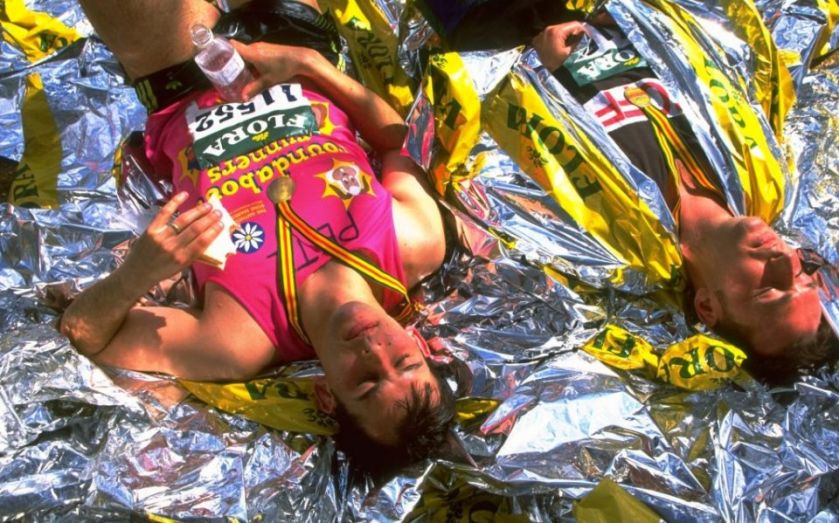 It's the 36th London Marathon in just a few days and runners have their game-face on.

They should have been taking it easy this week – just carb-loading, hydrating and plenty of sleep – as the big day looms on 24 April.

But even with all that preparation, most runners expect to hit the wall at some point during the 26.2 mile run.

For those not in the know, the wall is both a physical and mental barrier – your brain telling you that you can't keep going, your legs feeling like lead and your joints begging you to stop.

Read more: Everything you need to know about London Marathon

Received wisdom is that the wall comes in at around mile 16/17 and can last for a couple of miles until runners shake it off for the final furlong.

But according to online athlete community Strava, the toughest point tends to be mile 25, when the pace dropped by an average of 18 per cent on the rest of the run. With weary legs and depleted energy levels, it took runners an average of 9:50 minutes to cover the distance.

Mile three tended to be the fastest, with runners completing it in an average of 8:05 minutes. 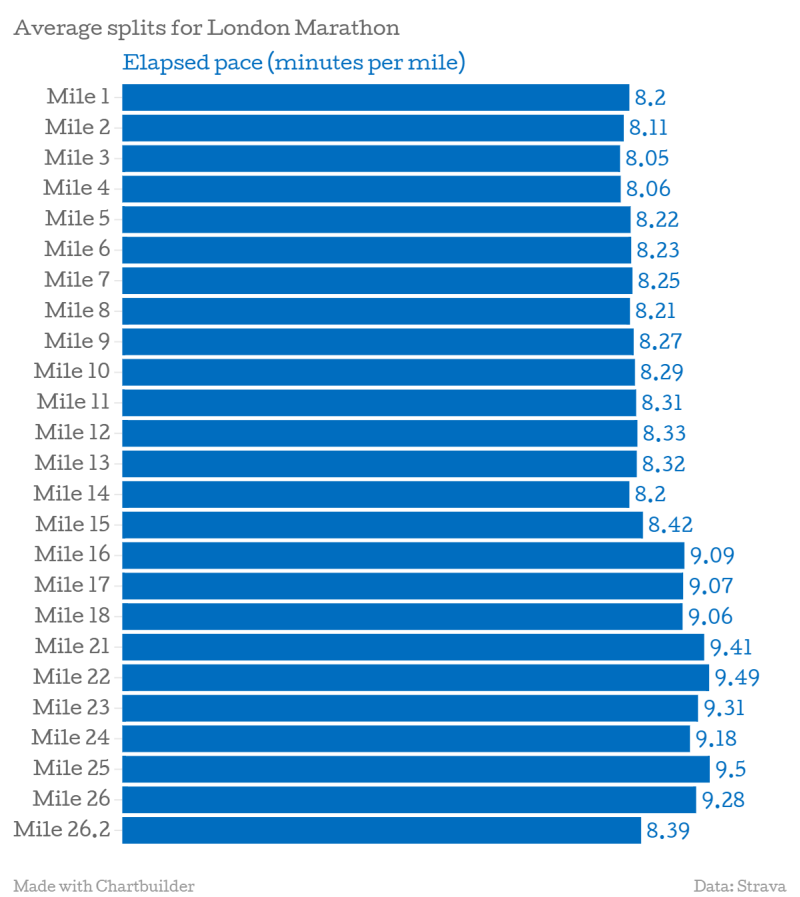 Note: Data for miles 19 and 20 is unavailable due to GPS signal shortage in the area caused by tunnels.

Getting over the wall is hard but not impossible – it's probably an idea to save the last gel for this point (or other energy source – one friend ate wine gums every mile) but it's also worth remembering that a lot of it is psychological. So having a target time is a vital way of keeping going when you start to really flag. 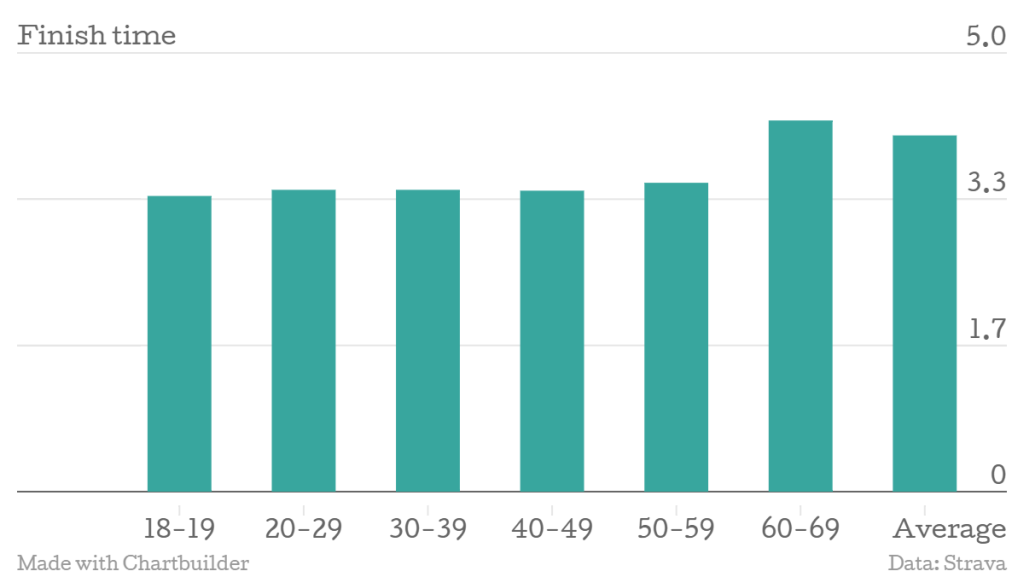 Men were on average 34 minutes faster than women. Men ran at 8:49 minutes per mile while women clocked in at 10:06 minutes. 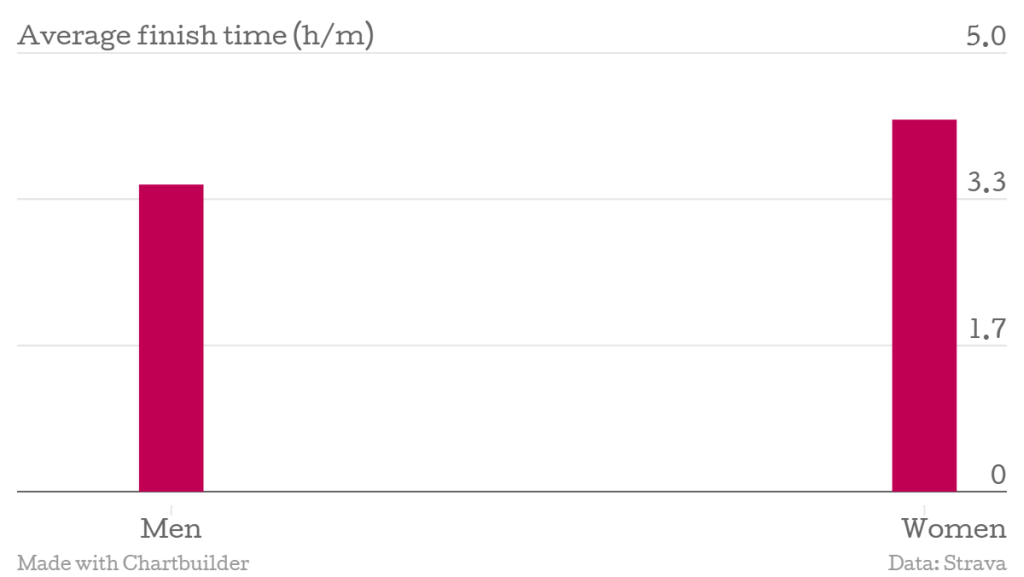 Hitting the wall is as much about the psychology of running as it is the physiology.

While you're preparing mentally, runners also need to make sure they are doing everything they can to keep their feet in the best possible condition.

Be aware of when they are uncomfortable. Don’t bear through the pain; make sure you check your feet for blisters or redness especially when trying out new trainers.

These are a must as the perfect trainer will not last forever. Don’t change them too close to the main run though, as you want your feet to feel comfortable and accustomed to them.

Washing your feet and airing your trainers to reduce the chance of a build-up of fungal elements and bacteria, this will help protect your feet – you don’t want anything to cause irritation over 26.2miles.

4) It's not all about your feet

It's true that your feet are going to take the brunt of the impact, but don’t neglect other parts of your body – stretch and make sure you keep an eye on your legs.

If in doubt or concerned in anyway – go and see a podiatrist and get your feet checked out.