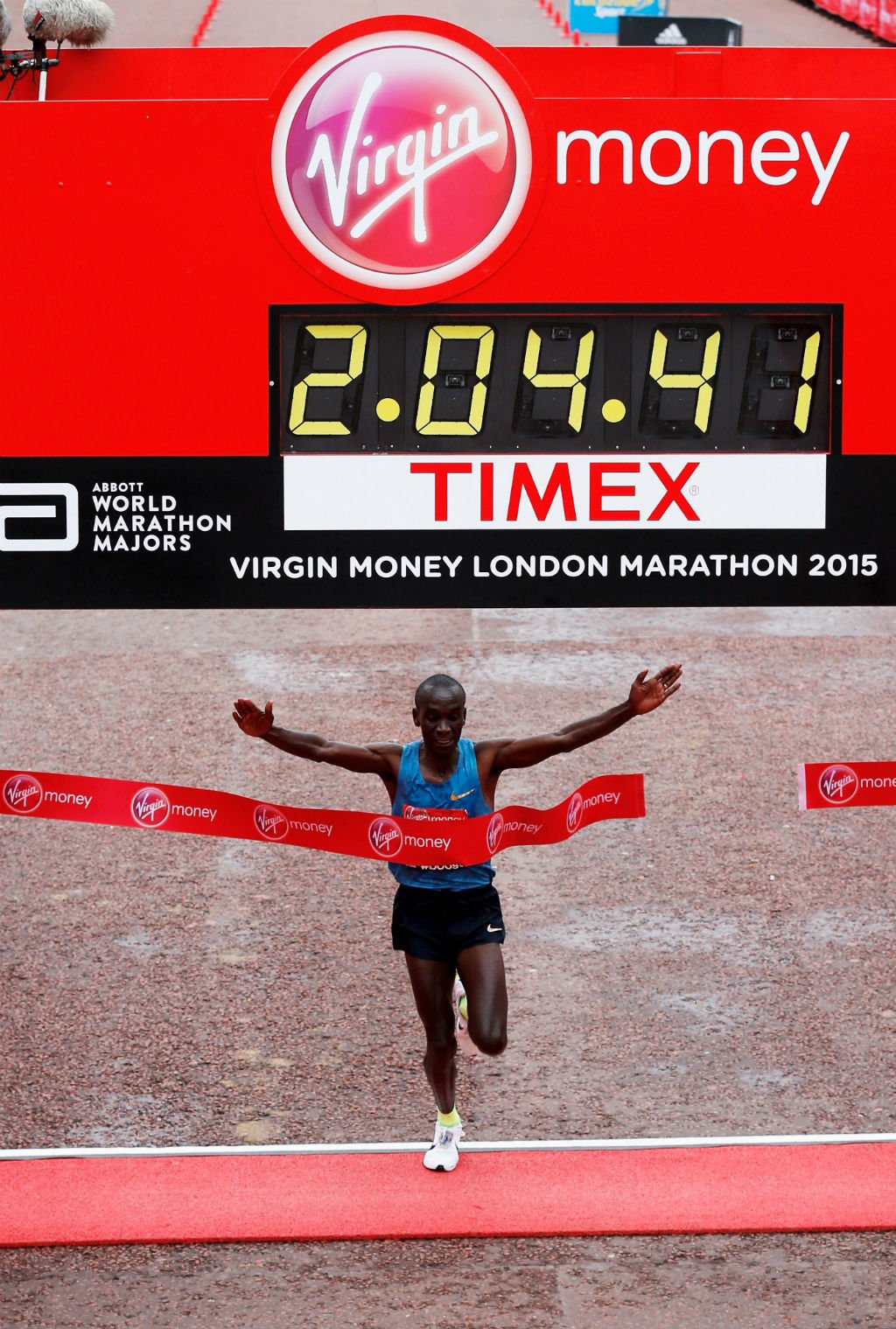 Kenyan rivals Wilson Kipsang and Eliud Kipchoge battle it out 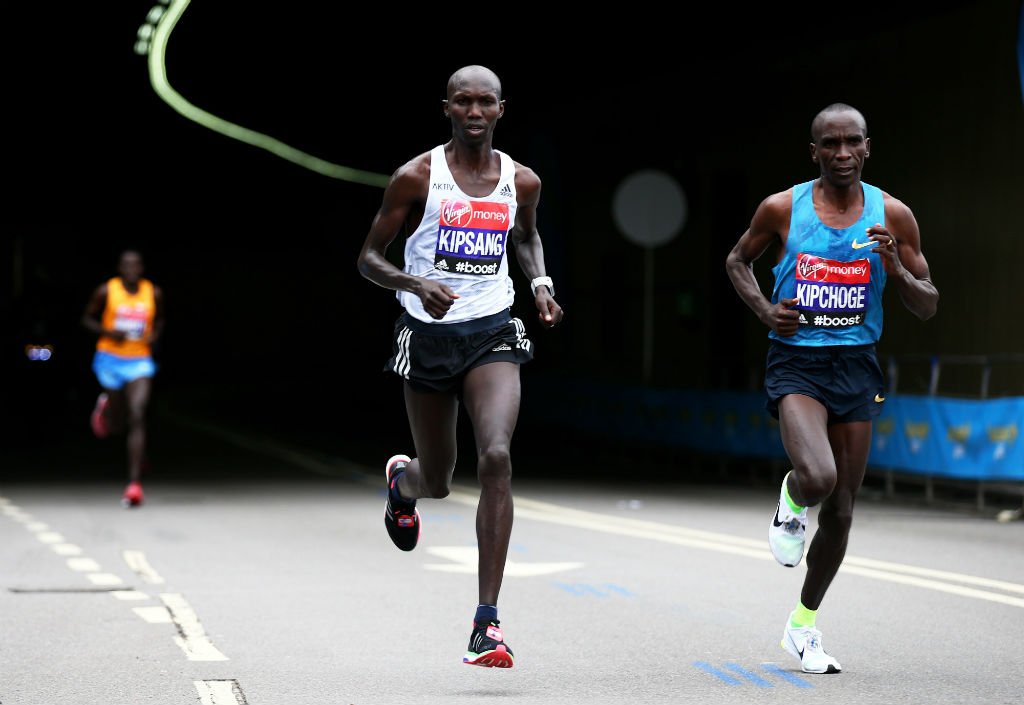 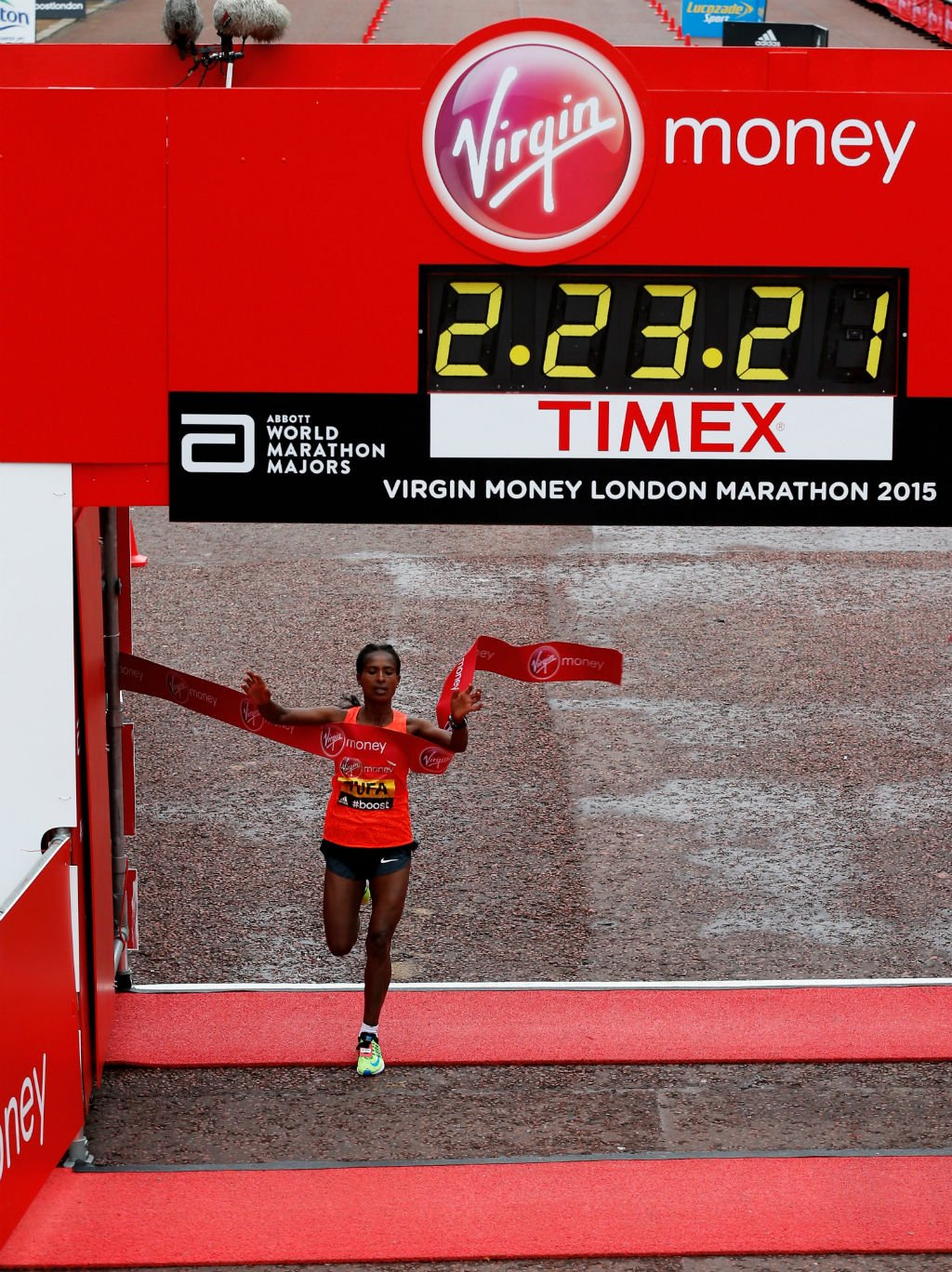 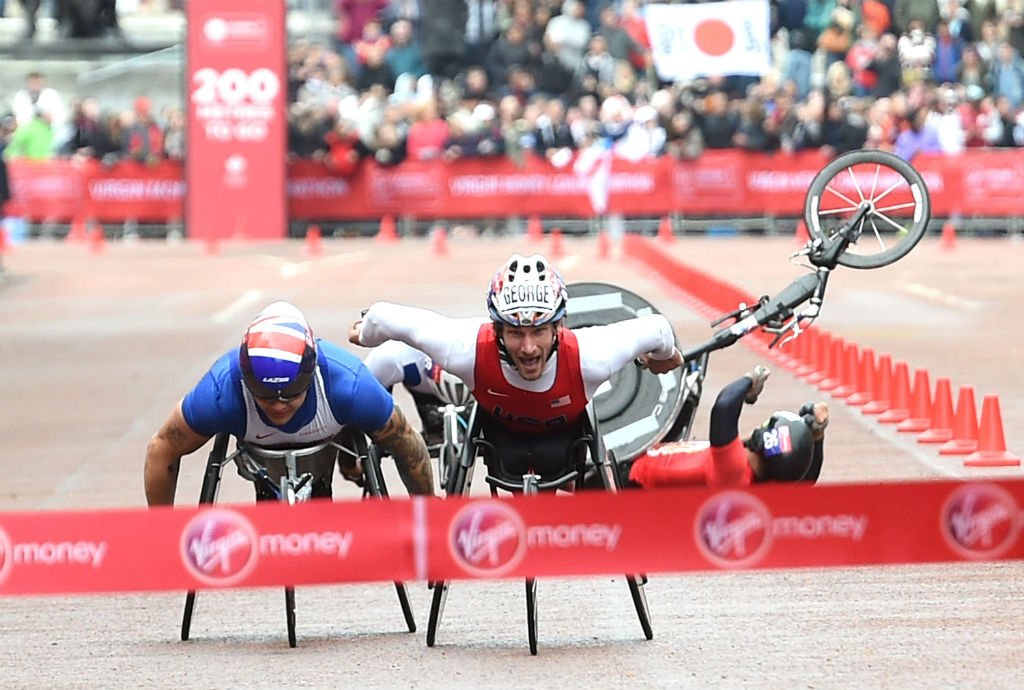 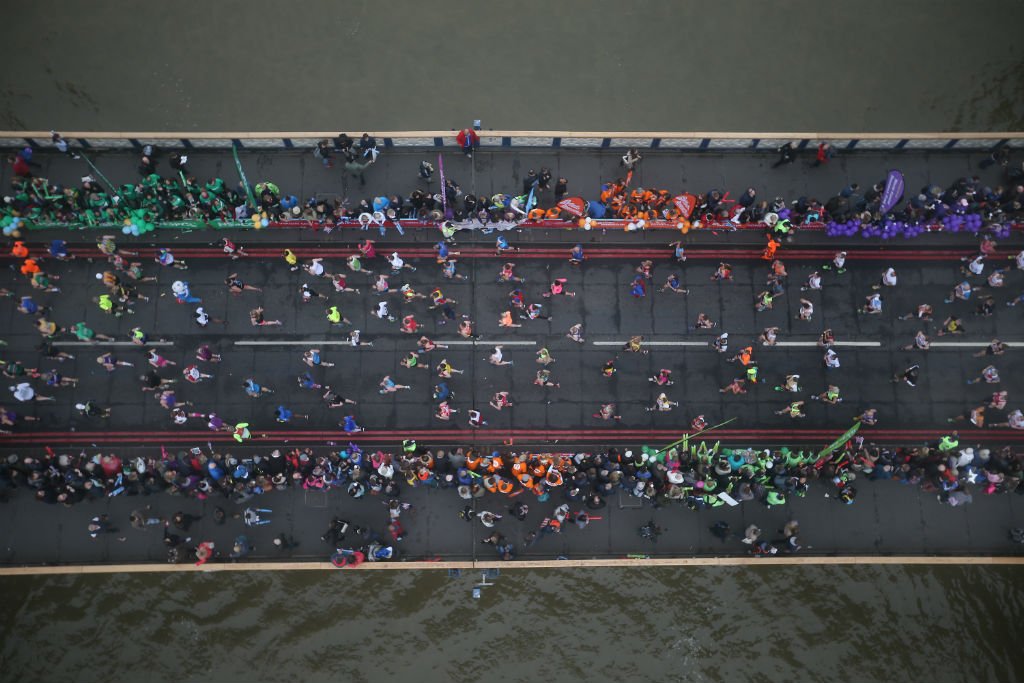 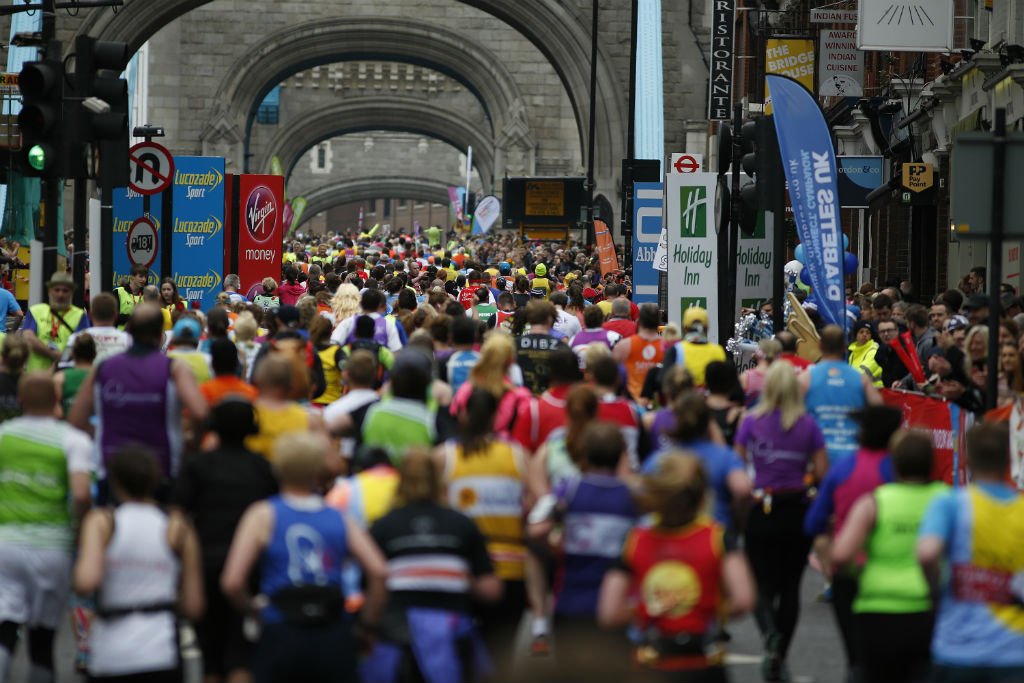 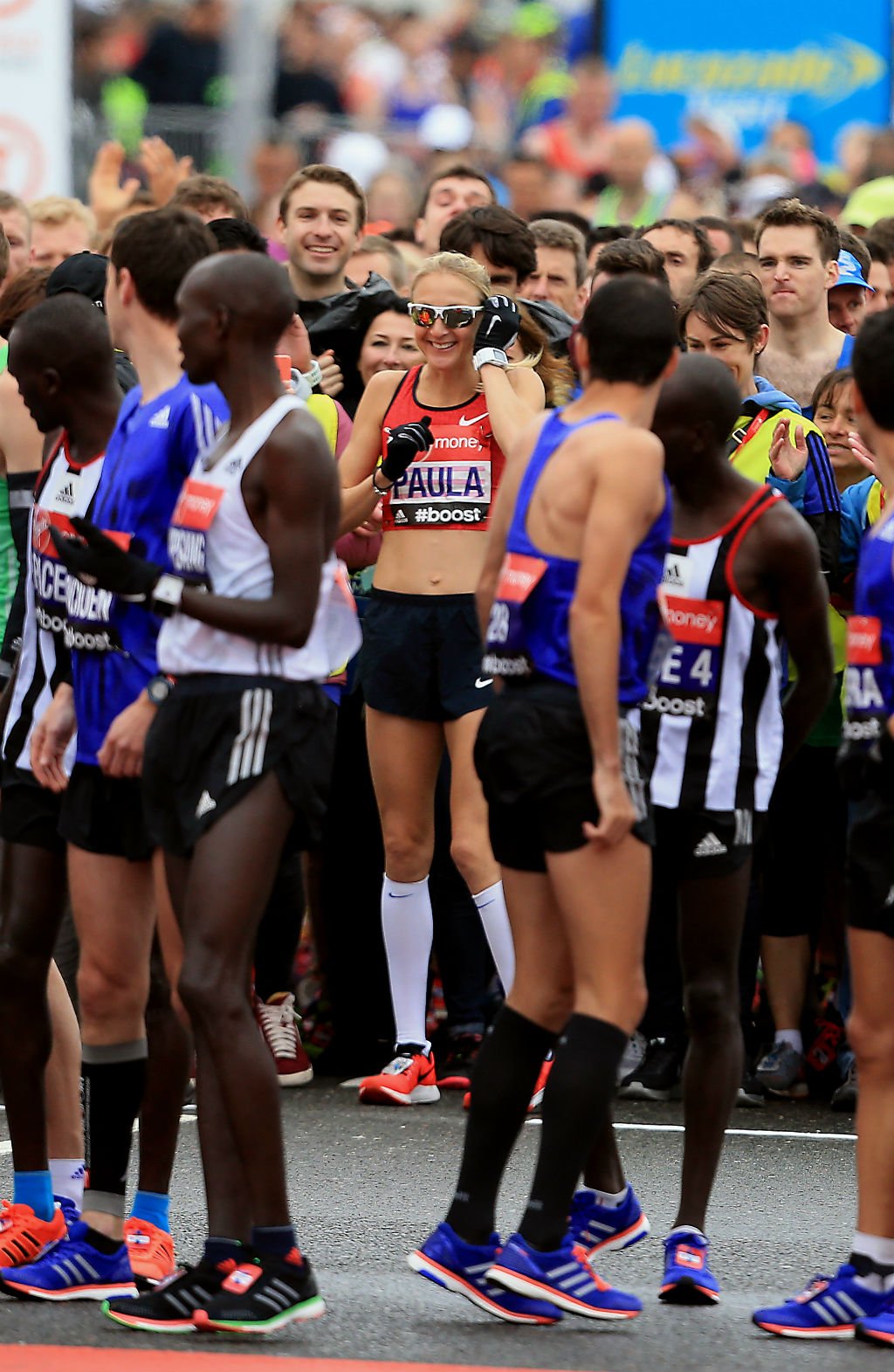 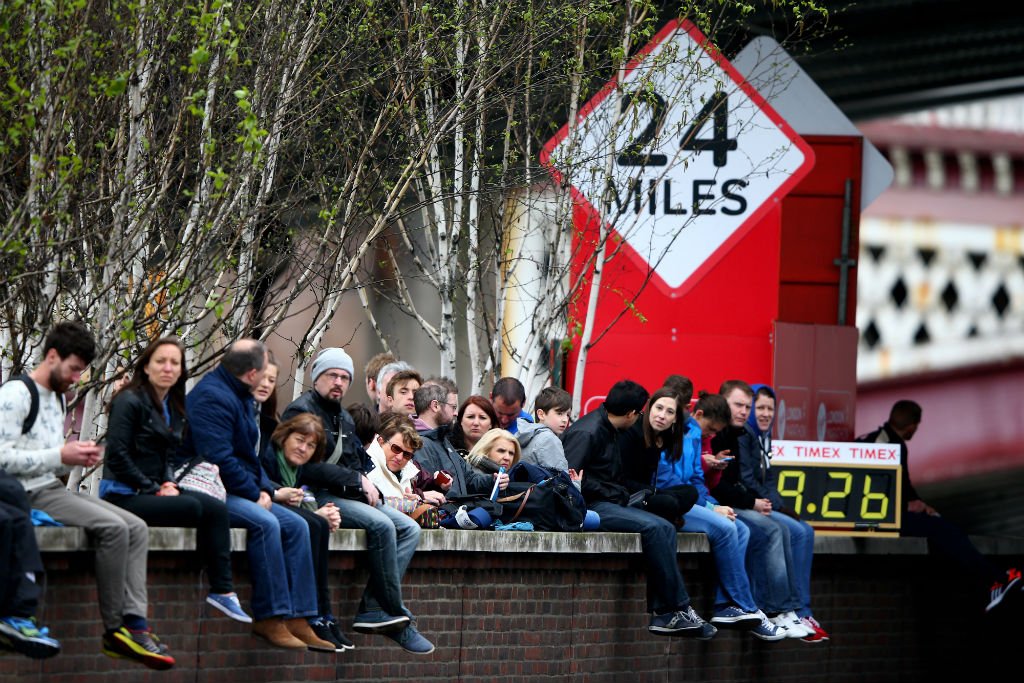 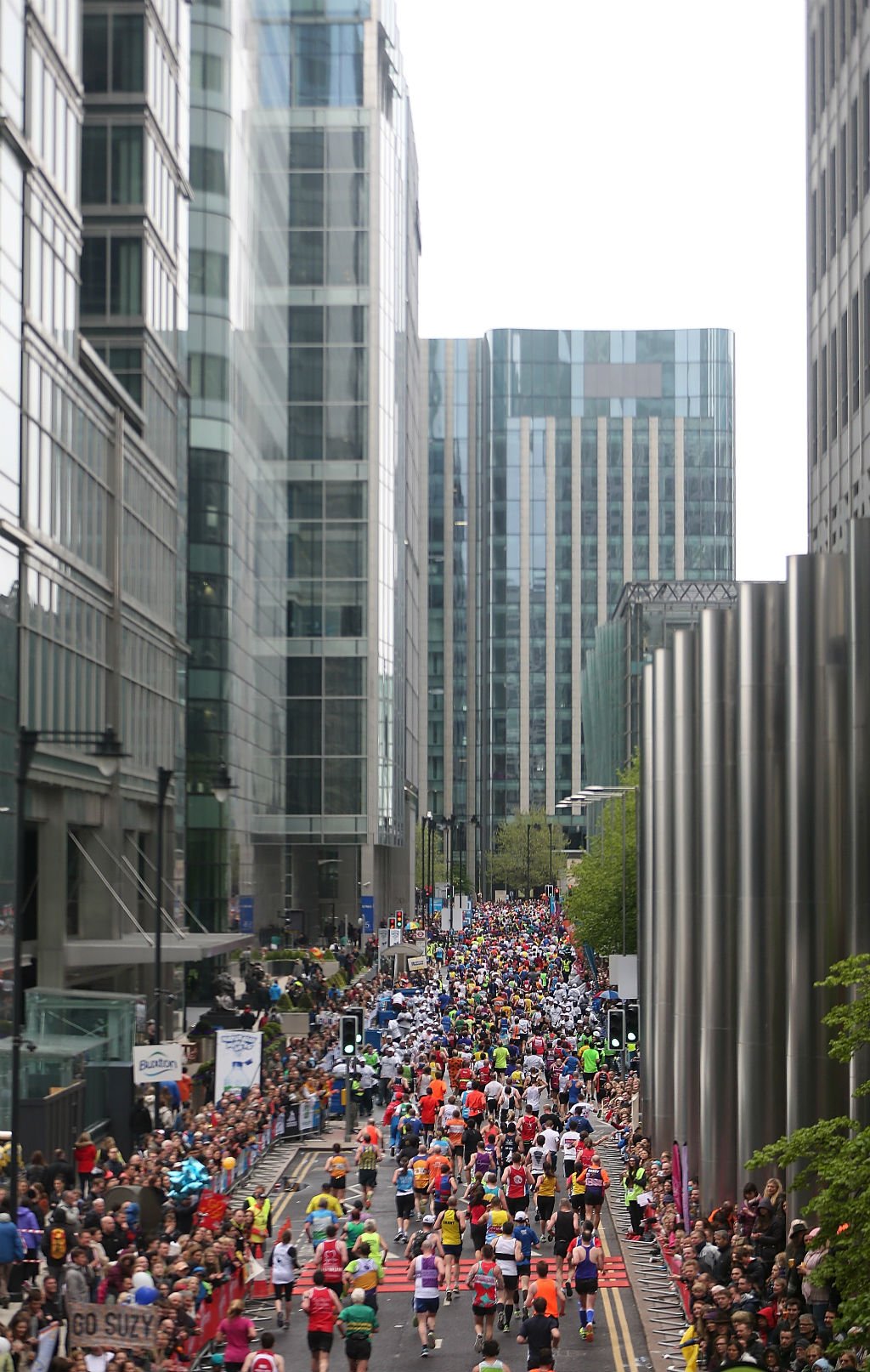 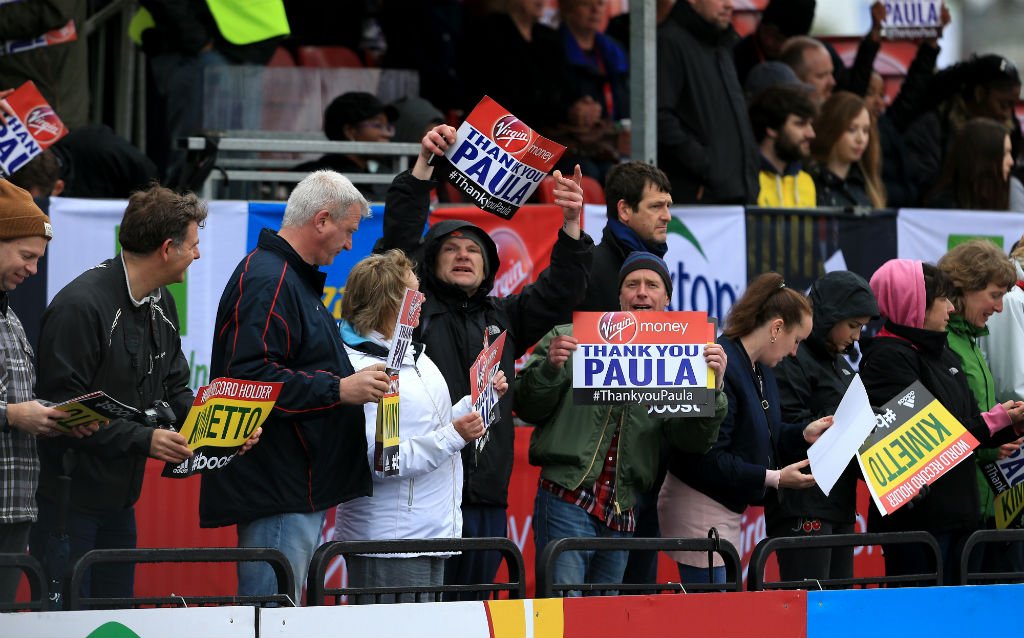 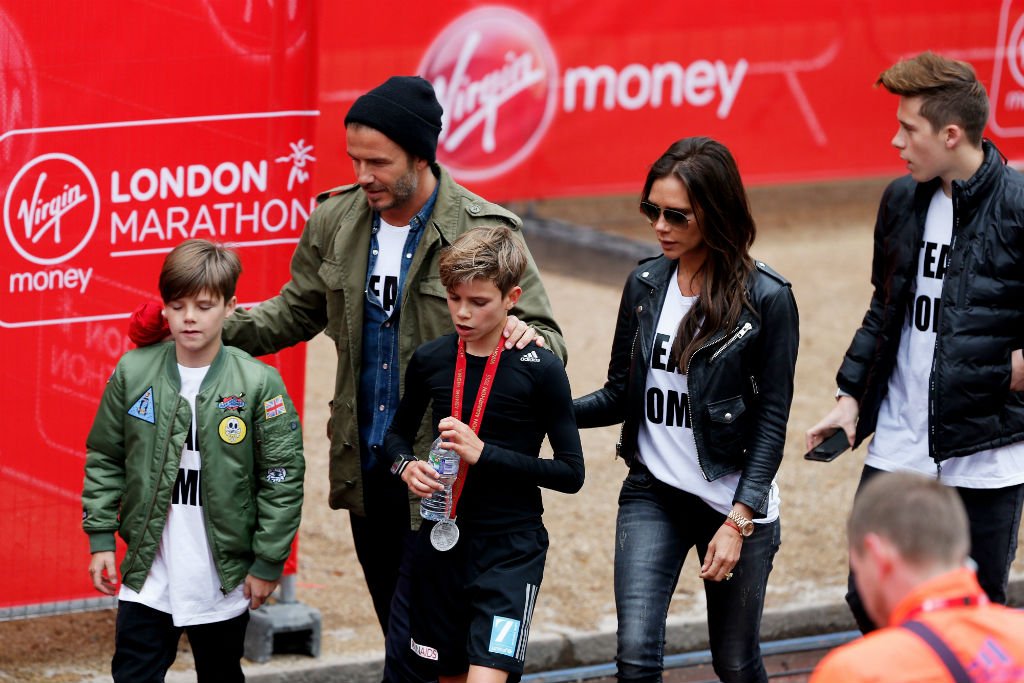 Huge crowds turned out to watch the race 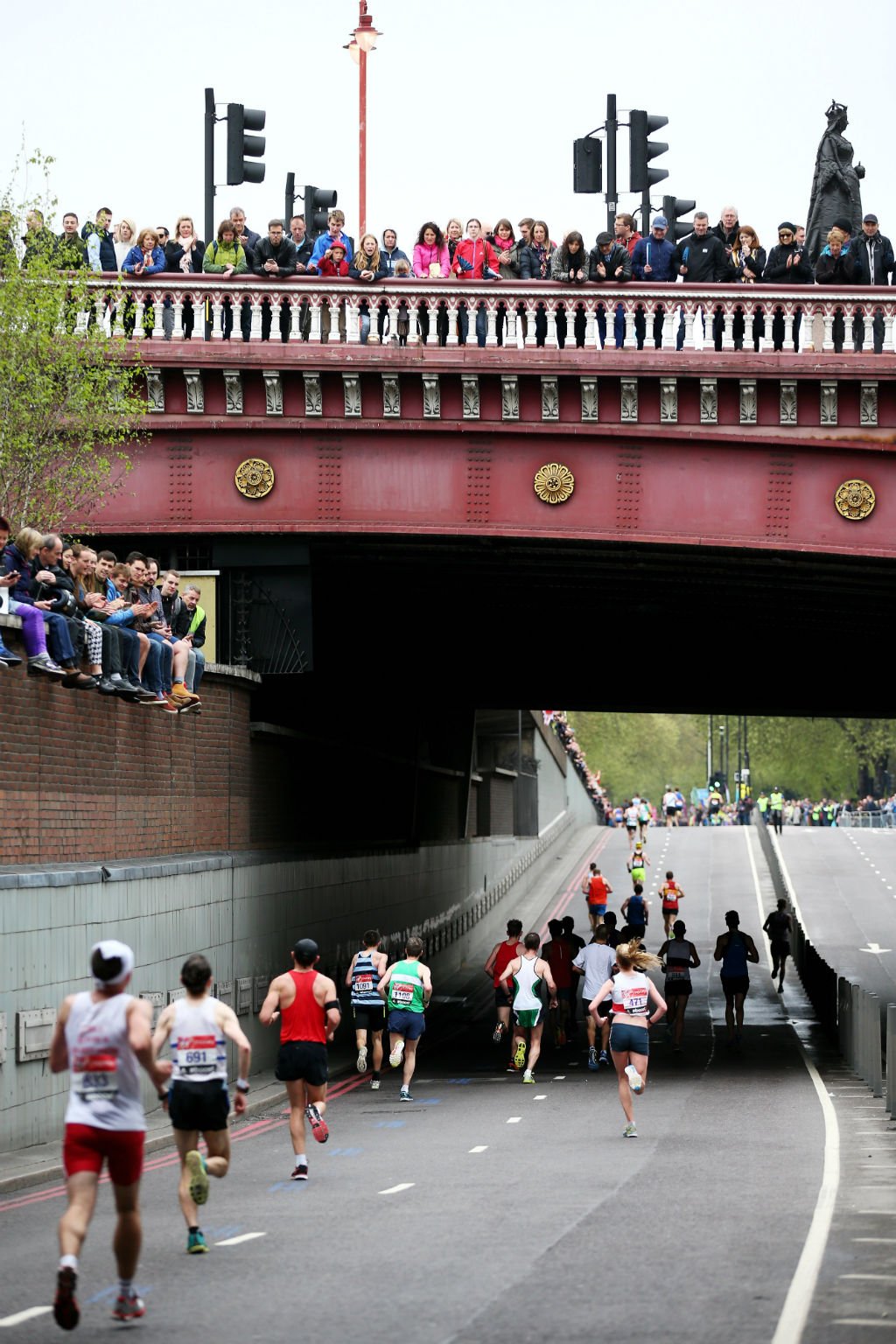 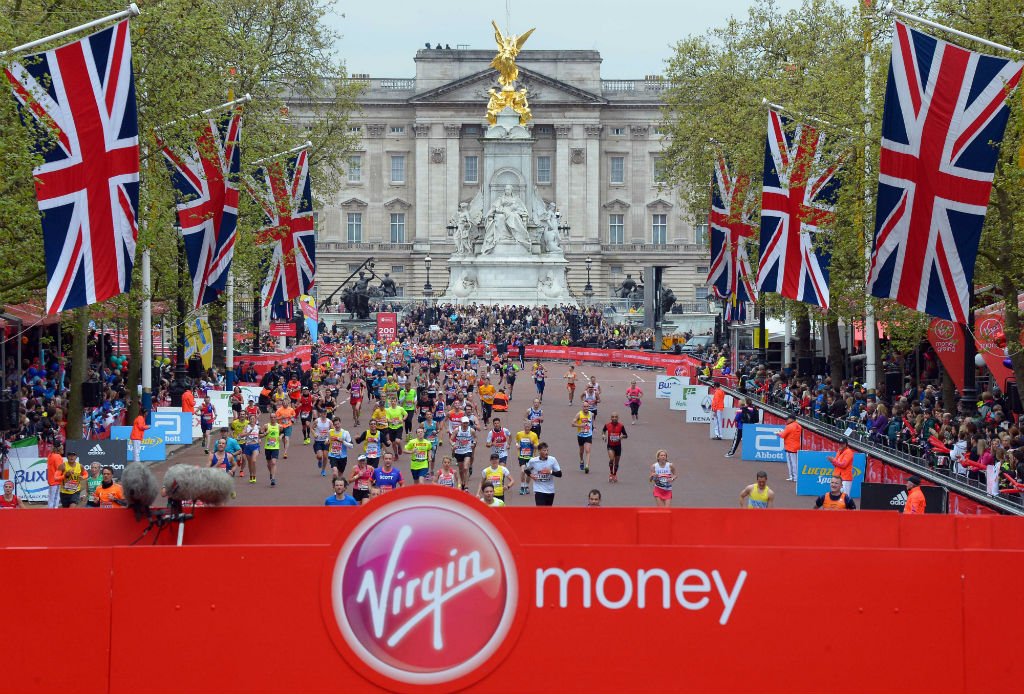 Even David Cameron and Nigel Farage made it (look-a-likes, anyway) 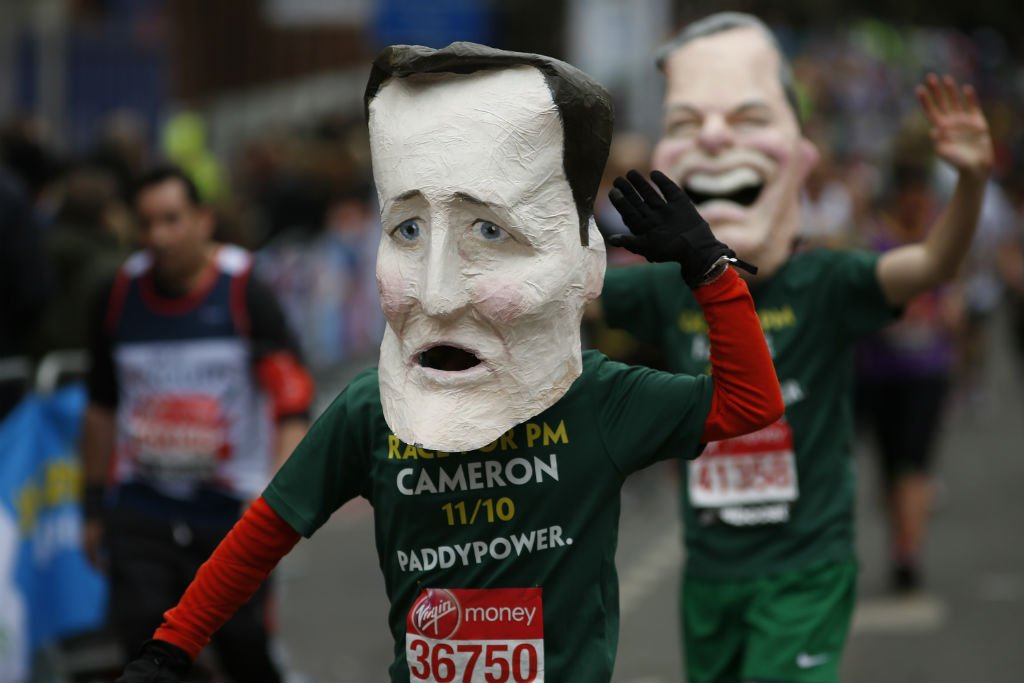