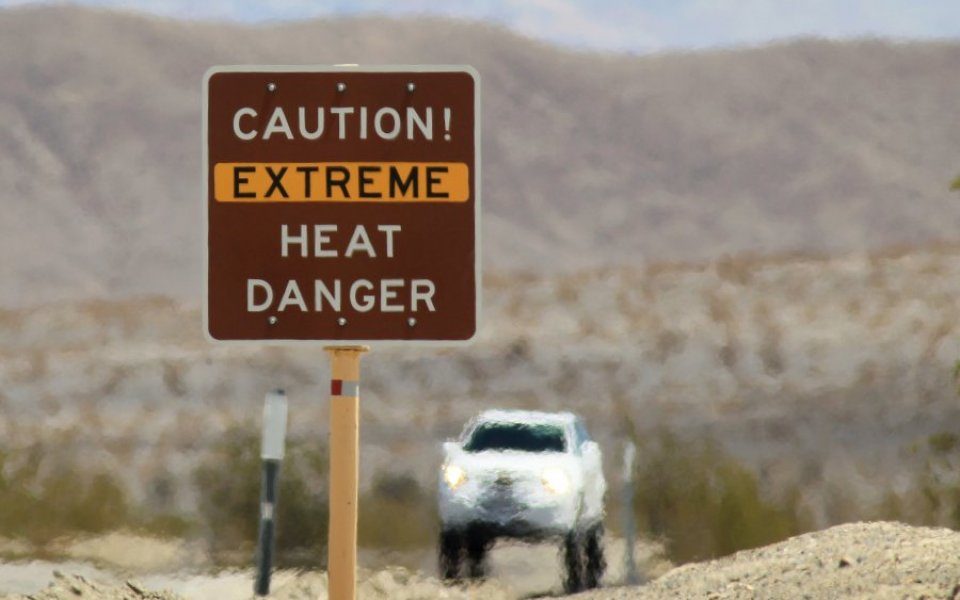 When you're thinking of the hottest property spots in London, Hillingdon's finest South Ruislip might not be the first location to pass your lips.

But the Zone Five station has named London's most in-demand neighbourhood out of the 280 Tube stations on the network, with 75 per cent of available properties selling within the last three months.

With the Crossrail effect being felt further afield, properties near Zone Three Tube stops Park Royal and Hanger Lane have experienced the biggest increases in demand, up 113 per cent and 73 per cent year-on-year.

But most of the rise in demand has come in east London, with Chigwell (+45 per cent), Upton Park (+44 per cent) and Upminster Bridge (+42 per cent) all surging.

On average, property demand across the Tube network is at 35 per cent, down three per cent year on year.

Zone One has taken the brunt of those declines, with demand down 20 per cent year-on-year, the largest drop in London. Demand in Zone Two was also down, albeit a relatively smaller 12 per cent.

Tower Hill (down 59 per cent), Tottenham Court Road (down 58 per cent) and Hyde Park Corner (down 56 per cent) are the worst performing stations of the bunch.

Like the year’s biggest fallers, all of the current coldest tube stops for property demand are located in Zone One, with Bond Street, Tottenham Court Road and Hyde Park Corner the top least in demand on the Tube network.

The Metropolitan line is the most in demand across the Tube network, with demand at 47 per cent, according to EMoov.

EMoov chief executive Russell Quirk said: “It’s evident that the forthcoming arrival of the Crossrail development is already having a notable impact on the areas due to benefit.

"As the primary mode of traversing the capital, the ongoing improvements in rail links are continuously changing the London property landscape, in terms of which areas are the most in demand amongst UK buyers.

"It will be interesting to keep an eye on the parts of London due to benefit from Crossrail, particularly that pocket of Park Royal and Hanger Lane up to the Ruislip area. I expect homeowners already living here will see a significant value increase on their property over the next few years and those looking to sell, should certainly consider holding out until Crossrail is up and running at least.”