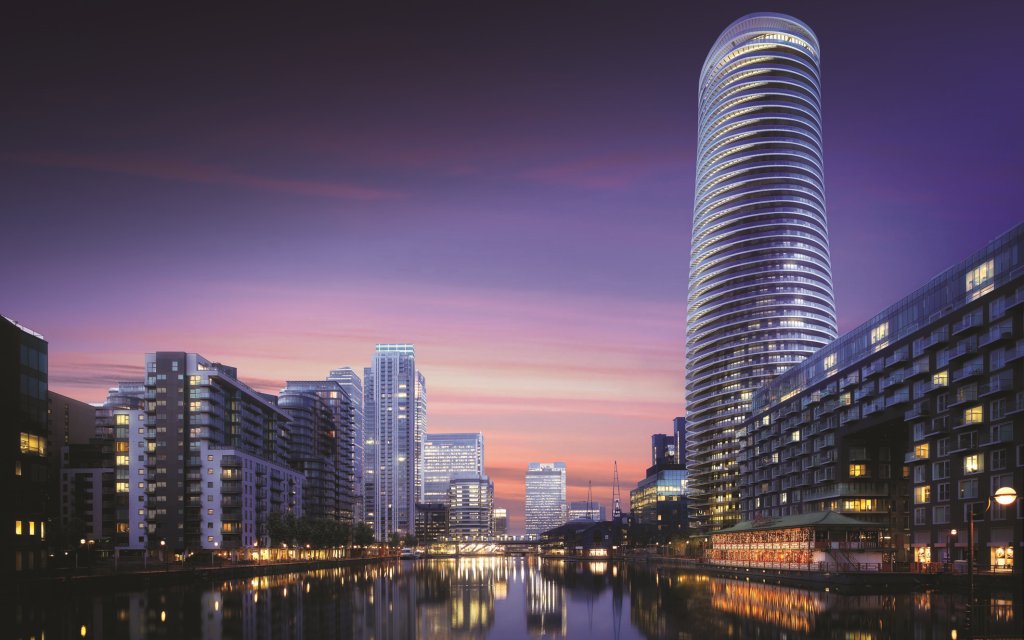 Prepare for another burst of apartment hysteria.

Galliard Homes has just released a new tranche of bedrooms at its Canary Wharf scheme, and they're expected to sell like hot cakes (again).

Just six properties are going up for grabs – new one, two and three bedroom apartments – at its Baltimore Tower scheme in Canary Wharf, the first tranche of which sold out before construction even began.