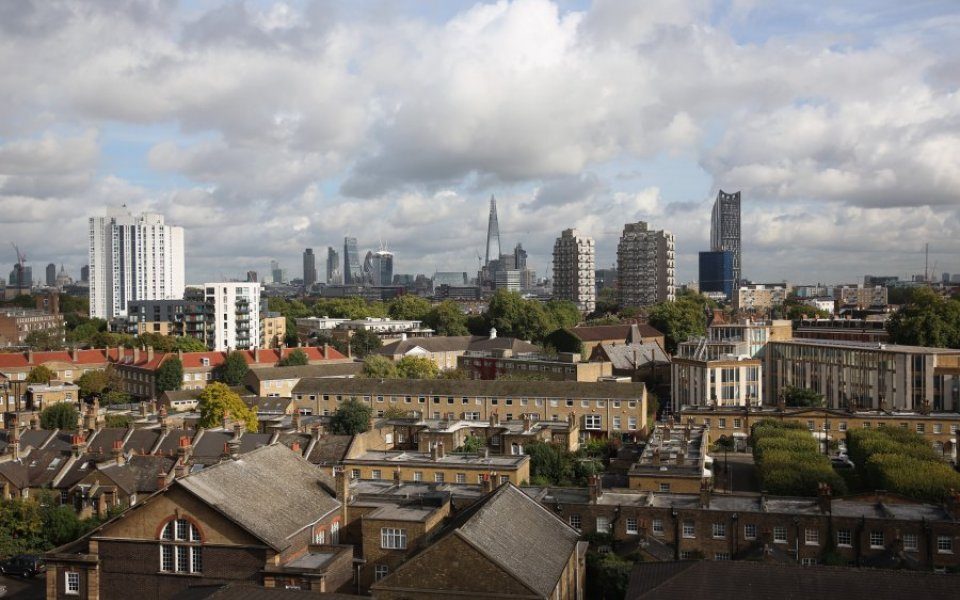 Rising prices are making buying a new home difficult for many Londoners even when using the government’s help to buy scheme.

Prices in Greater London climbed 5.4 per cent over the course of last month and are 10.5 per cent higher than a year ago. London asking prices outpaced the national figure of 7.3 per cent.

The average Greater London asking price is now £643,843. Higher prices are making it more difficult to satisfy the conditions of the government’s help to buy scheme, which allows people to buy homes with only a five per cent deposit. However, the scheme caps lending at 4.5 times the borrower's income.

The average asking price in Barking and Dagenham, London’s cheapest borough, has risen by £55,000 over the last 12 months to £291,638. A help to buy borrower would still need an annual salary of around £61,600 to be eligible for the scheme.

“While first-time buyer type properties will be at the cheaper end of the £291,638 average in Barking and Dagenham, those that were hoping 2016 would be their step onto the housing ladder have found that the first rung is now set far higher than a year ago,” said Rightmove director Miles Shipside.

“There is the option to try and buy a suitable new build in the capital with the more generous Help to Buy assistance now available on brand new homes, but that does not suit everyone’s earning capacity or needs. It underlines why the capital’s housing requirements are such an important and emotive issue, and very difficult to address.”

First-time buyers are faring better outside the capital. There was a 10 per cent increase in the number of typical first-time buyer properties on the market compared with last year.