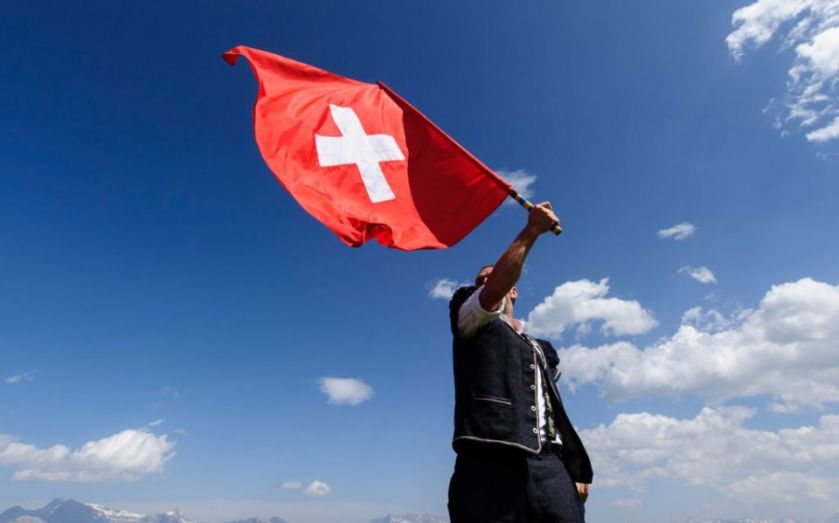 London-based exchanges have warned clients that they will be unable to trade Swiss stocks after 30 June because of a spat between Switzerland and the European Union.

Cboe Europe, Aquis Exchange and UBS have all told clients they will be unable to trade Swiss stocks in London starting next week.

In a note to clients UBS MTF, the Swiss bank’s UK trading venue, said: “In the absence of an extension of EU recognition of equivalence for Swiss venues, it is possible that the Swiss authorities will no longer recognise trading venues from the EU, with the effect of prohibiting trading in Swiss stocks on those EU venues, including UBS MTF.

“This could happen as early as 30 June 2019. In the event that such measures are implemented, from 30 June (or other relevant date), UBS MTF will remove the Swiss market and all instruments issued by companies with registered offices in Switzerland from its platform from that date.”

CBOE Europe said: “In the event that Switzerland is not granted equivalence from the EU by Sunday 30th June 2019, Cboe Europe will not be permitted to admit to trading securities with a Swiss registered office and listed on a Swiss exchange with effect from the start of trading on Monday 1st July 2019.”

The Swiss government said yesterday it was ready to ban stock exchanges in the European Union from trading Swiss shares.

The move follows the EU not extending stock market equivalence to Switzerland after Brussels grew frustrated with a lack of movement on an EU-Swiss accord.

Stock market equivalence is the recognition that Switzerland’s regulations are as tough as the EU’s own.

Pan-European stock trading platform Aquis Exchange said; “If equivalence is not extended, and if the Swiss Federal Department of Finance (FDF) rescinds recognition of EU trading venues for the trading of Swiss securities, then Aquis Exchange will take the necessary steps to comply with the directive.”

It also said it will only implement the removal of Swiss securities if there is a formal notice from the Swiss FDF.