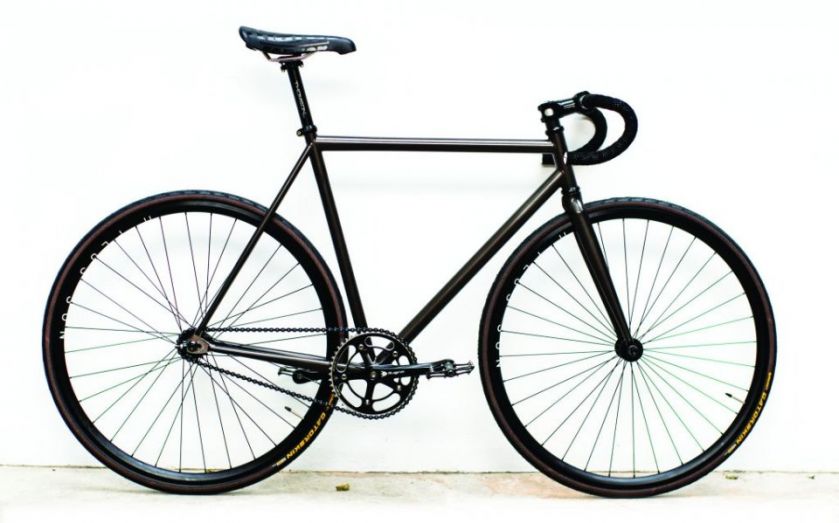 People can get quite passionate about their bikes,” says Will Meyer, co-founder with his brother James of Brother Cycles. “Many [Londoners] enjoy the fact that they’re riding something born in their home city”.

Their company builds bespoke high-quality bikes and sells them via its website and through over 30 independent bike shops. Since launching in 2010, the firm has seen average annual revenue growth of 30 per cent.

Brothers Will (left) and James Meyer

Listing on crowdfunding platform Seedrs is a move that the pair hope will lead to them being able to commit more time and resources to scaling their company. “The business is doing really well and deserves our full attention… Until now, it’s just been lots of late nights and weekend work but it needs more than this to get it to the next level”.
They’re looking to raise £100,000 for 13.3 per cent equity, and their focus is on expanding the product range, meeting growing consumer demand, and building up the clothing side of the business.
For the brothers, London is “the perfect place” to grow, with a cycling community that “influences the rest of the UK”. There is no better place than the capital, says Meyer, for keeping ahead of consumer and industry trends. Bikes and biking kit change regularly, and the brothers have deliberately positioned themselves next to helpful retailers like Fitzrovia Cycles and Cloud 9 Cycles, where they can “drop by and speak with the guys about what their customers are asking for”. A few years ago, Londoners were, apparently, fixated with fixed gear bikes (think Boris Bikes). Currently, Brother Cycles’s best-seller is a geared bike.

Brother Cycles now has a sizeable cohort of customers zipping along London’s streets. “Giving them the option to invest in our business is an opportunity that could only come about through crowdfunding,” says Meyer.

Feedback has been overwhelmingly positive so far, but one thing the pair has heard a number of times is that investors turning to a platform want to invest in a company that creates a physical product – it’s more tangible than the many tech startups you get with crowdfunding. “They can easily understand the process of making and selling, and that matters. A lot of people don’t know how you build an app, for example, and that means it can feel shady. But building a bike has been done pretty much the same way for 120 years. I think people can warm to that.” 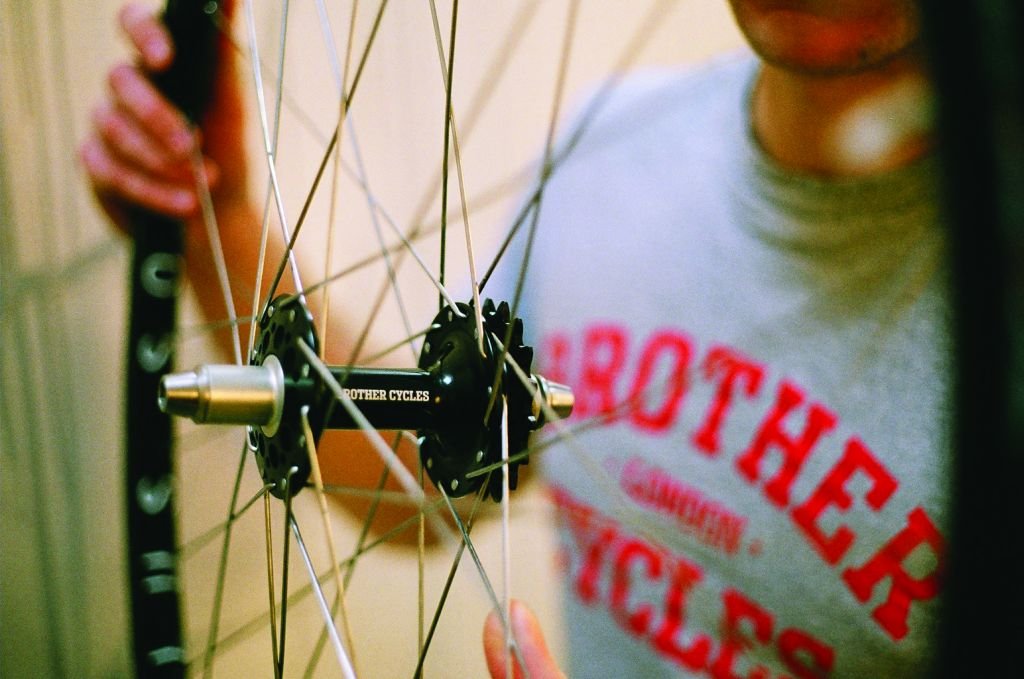 A Brother Cycles wheel – and t-shirt

And rather than the financial return being all that matters, investors seem to be “just as motivated, if not more so, by the idea of helping a business they believe in to succeed”. Meyer doesn’t think this could be truer in the capital. “Londoners are proud of London. If they find a business that trickles into it, and have the opportunity to support that business, it means something to them.”
This, in turn, means a lot to the Meyer brothers. “You have to think a lot about how confident you are when it comes to delivering a return on investment,” says Meyer. “You ask your friends, relatives and contacts for support, and they end up putting in pretty big chunks of cash. This isn’t going to be the next Instagram, but it’s a strong proposition. And if we keep growing like we are at the moment, it’ll be a good investment.”