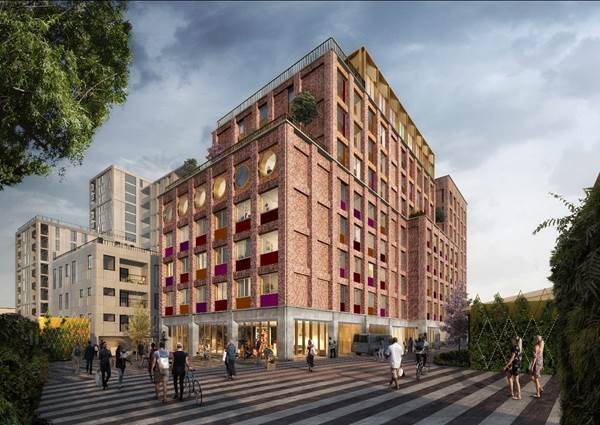 The Collective and DTZ Investors are seeking to raise £650m to fund a co-living space boom in London.

Coliv – the first institutional large-scale co-living fund – will seek to acquire or fund between six and ten developments in the capital over a ten year period.  The rental model, which is aimed at millennials, sees tenants rent individual rooms and share facilities.

The Collective, which has two London co-living buildings near North Acton and Canary Wharf, announced the first development to be built through the fund will be a nine-story block in Harrow. The 222-room development, with a start-up incubator, is expected to be completed in 2021.

Reza Merchant, chief executive and founder of The Collective, said the launch of the fund “marks this sector’s arrival as an institutional asset class.”

The fund is targeting a gross asset value of £1bn over its ten-year lifespan. It launched today with £70m of seed capital, with both The Collective and DTZ committing to the £10m sponsor co-investment.

DTZ Investors chief executive Chris Cooper said: “We are delighted to announce the launch of Coliv, the world’s first large-scale co-living fund in partnership with The Collective.

“It’s an important step in the development of our business to be leading the market in the delivery of innovative solutions to London’s housing shortage.

“This fund will bring forward a strong social agenda through the buildings and places we create, the manner in which we engage with our communities and the way in which we foster wellbeing for members.”

DTZ will act as the investment adviser to the fund, while The Collective will be asset manager and property manager.