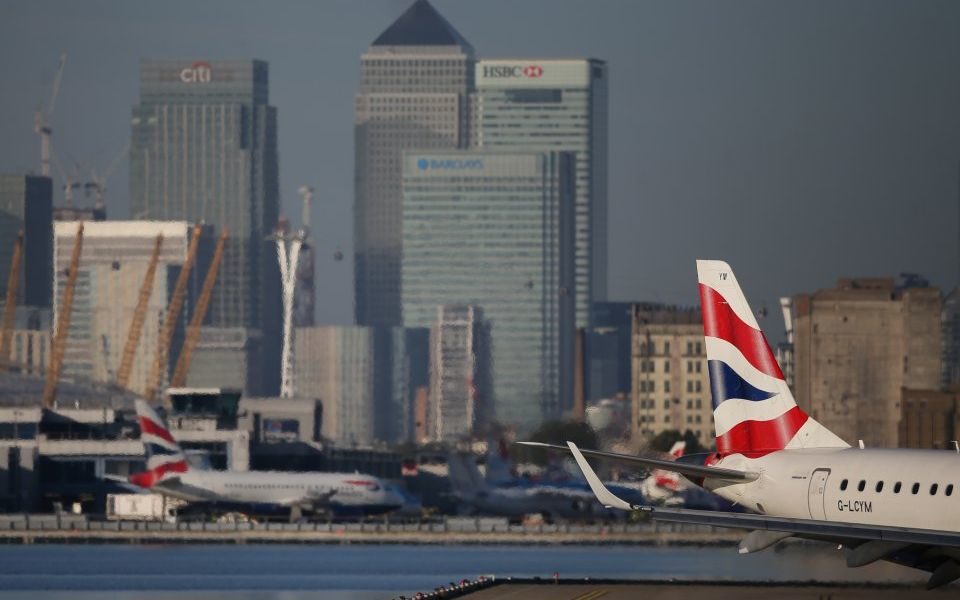 Holden, who has held senior positions on major projects such as HS1, Eurostar and as the former chief executive of Crossrail, will take up his post immediately to oversee the airport's £500m expansion programme.

London's most central airport had been vying to win an extension to the £15.4bn Elizabeth Line to Ebbsfleet with a station added at the airport.

During the summer Crossrail announced that the project would not be opening this December as planned and would instead open next autumn.

In September Holden's predecessor Morgan stepped down as the airport's chairman to take up the same post at HS2, which has run into its own budget and timeline difficulties.

Holden said: “The investment in the airport is a huge vote of confidence, not only in the airport’s future, but also in London’s. The development programme, which is already underway, will make an already great airport even better, and I am looking forward to working closely with the chief executive, Robert Sinclair, and his executive team on taking this forward.”

Sinclair added: “Rob is hugely respected in the transport and infrastructure sectors, as well as across Whitehall. His experience will be an invaluable asset for London City Airport as we take forward our development programme, improve surface access, welcome more passengers and airlines and plan for our long-term future.”

The airport's £500m redevelopment is due to be complete by 2022 and will see eight new aircraft stands added, and its passenger terminal quadruple in size.