London Business School produces the most business leaders and chief executives, while Oxford University has the most graduates on £500,000 plus 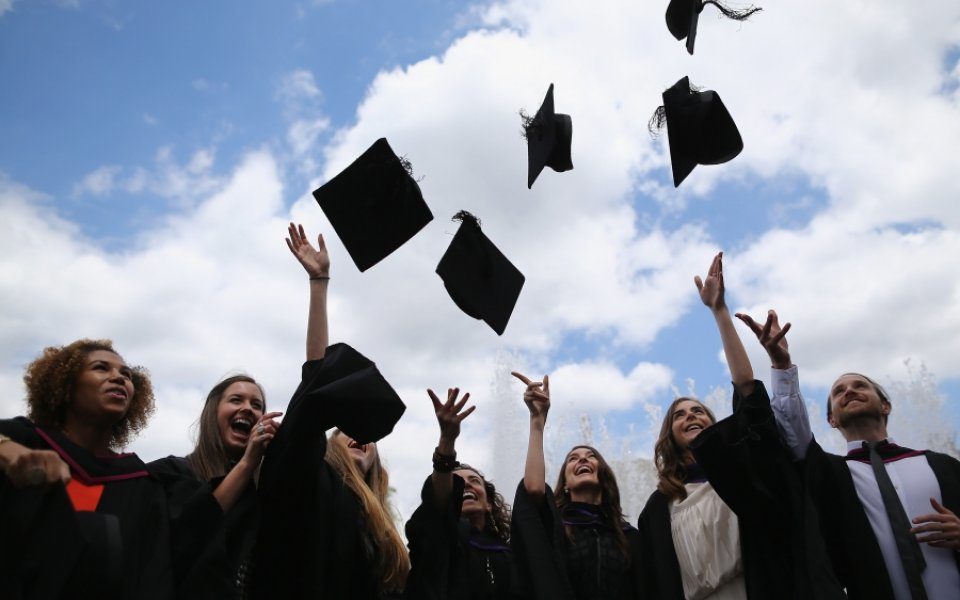 It's that time of year – when the thoughts of the nation's 17-year olds turn to which university they want to go to.

If you have leadership ambitions, you could do worse than pay attention to new research from salary benchmarking site Emolument, which has found London Business School has produced the most leaders, with five per cent of the UK's c-suite leaders and/or partners having graduated there.

Cambridge came second, with 3.9 per cent, and Birmingham came third, with 3.2 per cent.

The highest earners, though, came from Oxford University – where 3.1 per cent of graduates are earning £500,000 or more. That was followed by Cambridge (again), with 2.9 per cent, and Edinburgh, with 2.5 per cent.

"These days London Business School seems to top most education-related lists, which is why we were not surprised to see it at number one – despite the fact MBA degrees were excluded from our rankings," said Emolument.

"With a range of highly-performing masters degrees, London Business School is well-known as a breeding ground for entrepreneurs."

It also pointed out that people graduating from less prestigious institutions may tend to be more entrepreneurial – thus hitting the higher echelons of management sooner.

"Alumni from Sheffield, Brunel or Leicester University are less likely to be wooed by big banks or consultancies than their Oxbridge counterparts, and are therefore more eager launch their own business or joining budding start-ups, thereby climbing through the ranks more quickly and reaching leadership positions in smaller, more nimble structures."