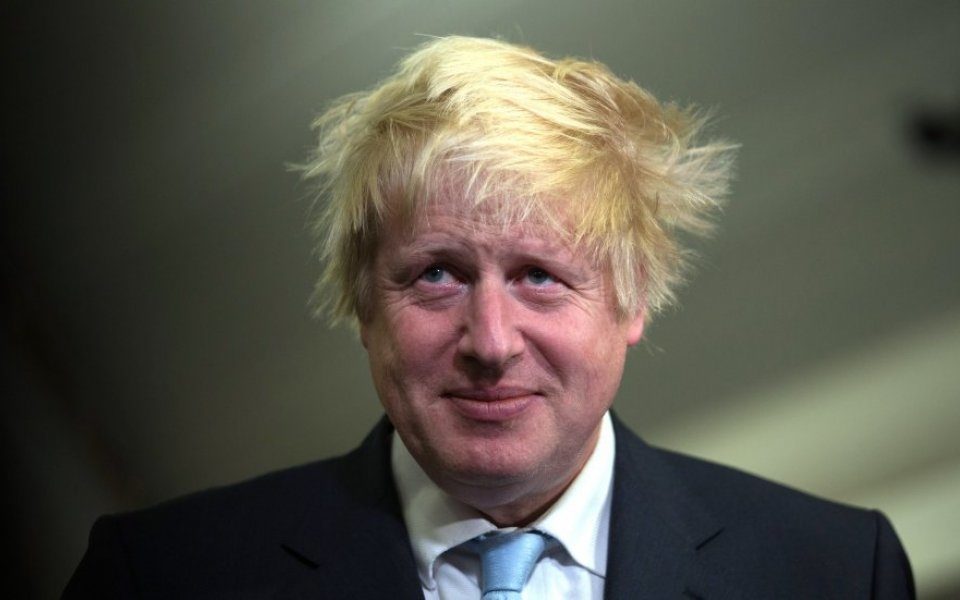 London has been named as the best city in Europe for digital startups, according to Nesta’s European Digital City Index.

The capital beat rivals Paris, Berlin and Amsterdam to be named as the number one destination for digital entrepreneurs looking to start and scale up a digital business.

This comes as the Mayor of London Boris Johnson is leading a trade delegation in Tel Aviv, to encourage more Israeli companies to invest in London’s burgeoning tech scene.

The vast majority – 76 per cent – of Israeli companies listed on the London Stock Exchange (LSE) are tech companies, and they have a combined market-value of £3.7bn.

Venture capital investment in London is at a record high: over $1.7bn (£1.1bn) has been pumped in since the beginning of the year, eclipsing the $1.3bn raised in the whole of 2014, which is what is drawing Israeli companies to London, according to innovation charity Nesta.

Johnson will say: “London is the natural tech partner for Israeli firms looking to expand. With access to a world class talent pool and a booming digital economy, it is no surprise that Israeli tech companies are making London their home and choosing the LSE as their international market for expansion.”