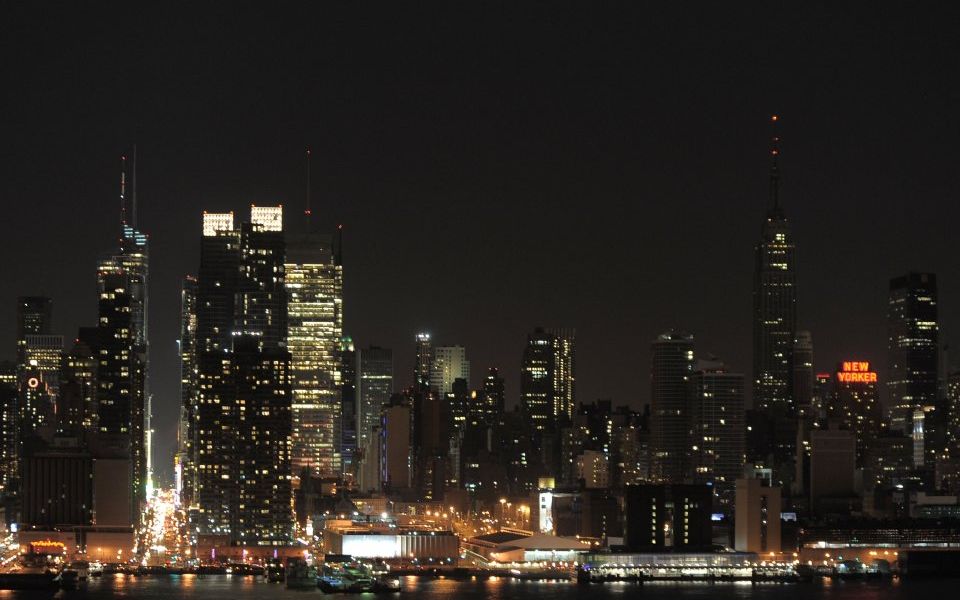 The London-based tech firm, which has obtained the money in a Series A round co-led by Goldman Sachs and Temasek, takes unstructured qualitative data and turns it into information which companies can then analyse and interpret.

A spokesperson for Eigen Technologies said: “For Eigen’s size, this is highly unusual. Companies doing a Series A are usually much smaller than we are and it is unusual for a company to go for four years without doing a Series A.”

But with clients in the financial sector including Evercore and Goldman Sachs, the data company is hoping that the new injection of funds will support further financing for research and development, as well as more expansion in global markets.

Those markets will undoubtedly include London and New York, where Eigen, which was founded back in 2014, has a team of 50 people.

Dr. Lewis Z. Liu, co-founder and chief executive of Eigen Technologies, said: “Three and a half years ago we set out to be a truly unique AI company, one that allows our clients to harness the power of their qualitative data to make better decisions. This Series A round underlines our ambitions and is the next major step in our expansion plan.”

Jonathan Feuer, co-founder and chairman of the firm, said: “When we founded Eigen, we knew we wanted to build a business capable of serving the most demanding financial, legal, and professional services clients with new and unique technology. As Eigen’s sole investor since its formation, I am delighted to be joined by our new partners in this funding round, each of whom will bring immense value and experience to us as we scale.”