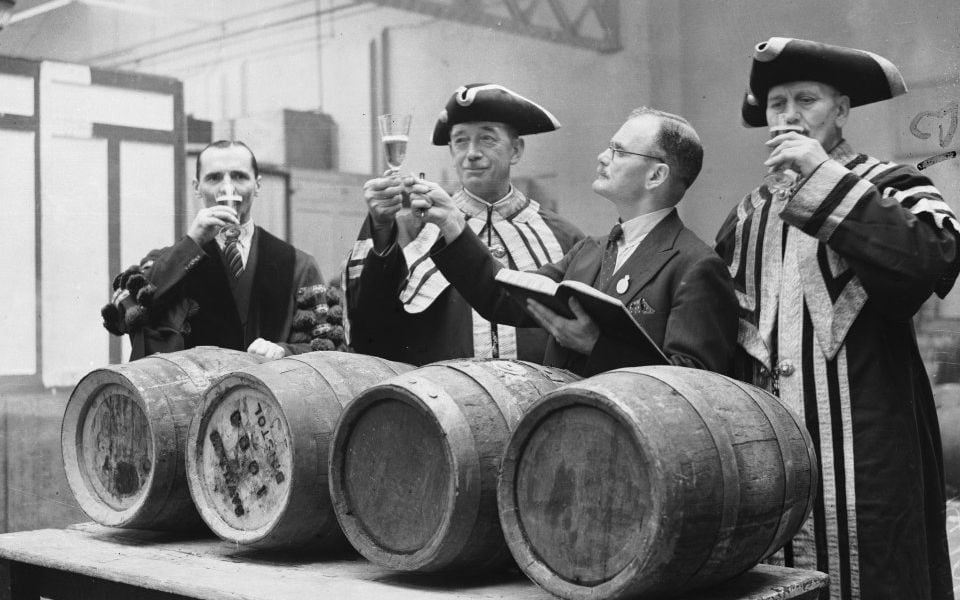 Lloyd’s of London has announced that employees under the influence of alcohol at work could face disciplinary action in some instances following reports of bullying and sexual harassment at the 330-year-old insurance market.

The exchange said it would crack down on instances where drinking leads to reckless underwriting, unprofessional conduct or is an aggravating factor in harassment or bullying.

“Lloyd’s considers that drinking alcohol while engaged in business activities within the market may impair the performance of individuals,” Lloyd’s said in a market bulletin today.

“Lloyd’s believes that increasingly the avoidance of all alcohol is being accepted as best practice by businesses.

“In the most serious cases, where consumed irresponsibly, alcohol may be a relevant feature in findings of misconduct, either as an aggravating feature to another disciplinary offence and/or the consumption may result in a stand alone offence.”

A Bloomberg report published in March revealed the claims of 18 women who described an atmosphere of “near-persistent harassment” that resembled a “meat market”.