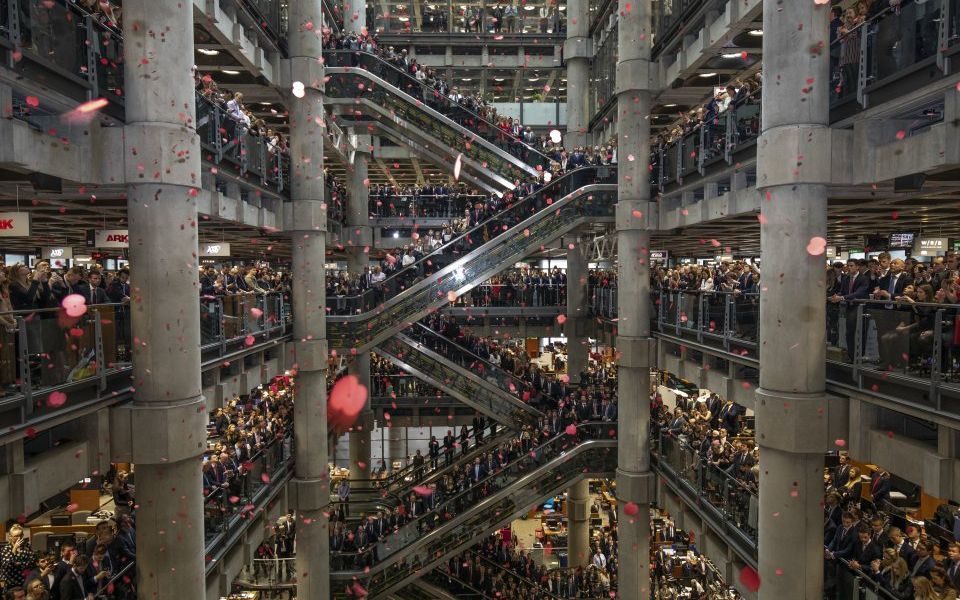 The chief operating officer of insurance market Lloyd’s of London has resigned, continuing the stream of exits from its top team.

Lloyd’s said today that operations chief and executive committee member Shirine Khoury-Haq had resigned, with plans to leave the insurance market in the first half of 2019.

Khoury-Haq, who had been with Lloyd’s for five years, played a key role in Lloyd’s drive to digitise the London insurance market.

In May, Lloyd’s announced its chief financial officer John Parry was also stepping down.

The exits follow a difficult 2017 for Lloyd’s which swung to a £2bn loss after a year of natural disasters.

In the first half of 2018 Lloyd’s recorded a profit of £600m, compared with £1.2bn in the same period the previous year.

Neal said: “In my short time at Lloyd’s I have very much enjoyed working with Shirine, and value the support she has given me. Shirine will continue as COO and a fully committed member of the ExCo until she leaves during the first half of 2019, with our sincere thanks and best wishes for the future.”

Khoury-Haq said: “With Lloyd’s full support, this feels like the right time to look for the next challenge."

A Lloyd’s spokesperson said the hunt had begun for Khoury-Haq's successor and said her departure date will be confirmed in due course.