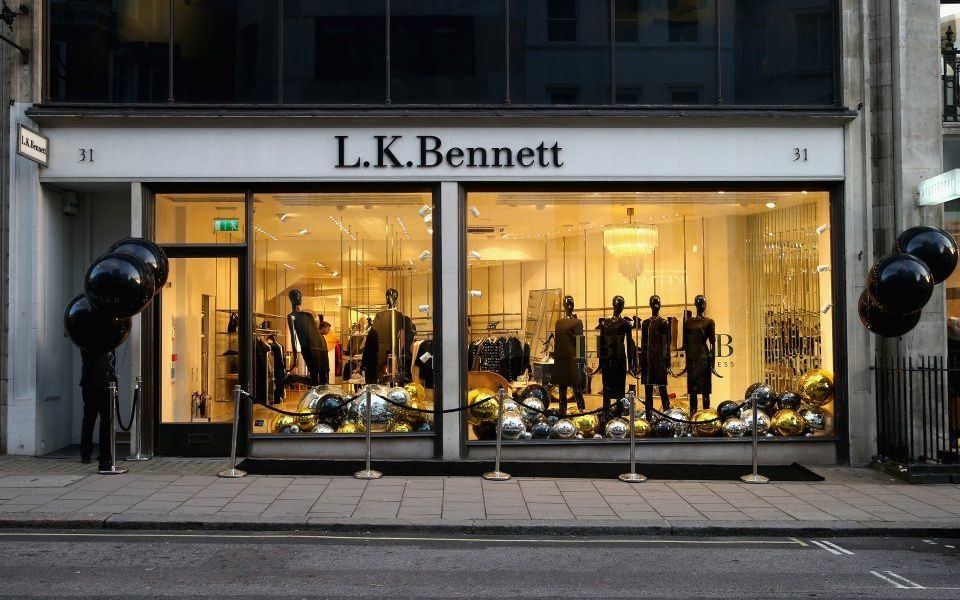 LK Bennett is set to close 15 of its 36 stores throughout the UK and Ireland, making more than 100 employees redundant in the process, after the womenswear retailer was bought by its Chinese partner.

The sale of the company was completed late on Thursday night following a bid from Rebecca Feng, who runs the firm's Chinese franchises, made under the newly incorporated Byland UK.

The majority of the business and its assets in the UK and Ireland were sold to Byland, which worked with LK Bennett's former chief executive and financial director, Darren Topp and Andrew Ellis, on the offer.

The sale included the premium fashion retailer's headquarters and all of its concessions, but just 21 of its stores.

That means 15 stores, including the outlet at the Royal Exchange in the City of London, will shut.

It is believed that around 110 members of staff will now lose their jobs, while the remaining 325 employees will transfer across to the new employer.

“With an established, luxury UK brand, the company received offers from a number of parties," said Hurd. "We are pleased that we have completed a sale to Byland UK Limited, preserving the jobs of 325 employees across 21 stores, and that the business continued to trade through the Administration process, helping to provide continuity of service for its loyal customer base.”

Other stores in London now set to close are on Kings Road in Chelsea, Northcote Road in Battersea, as well as in Knightsbridge and Long Acre. For the full list, see below.

According to reports, Feng is also set to review the purchase of the solvent European arm of the company as well as the US arm, which entered also administration last week.

LK Bennett had an operating loss of £5.9m for the year ending August 2017, its most recent available results.