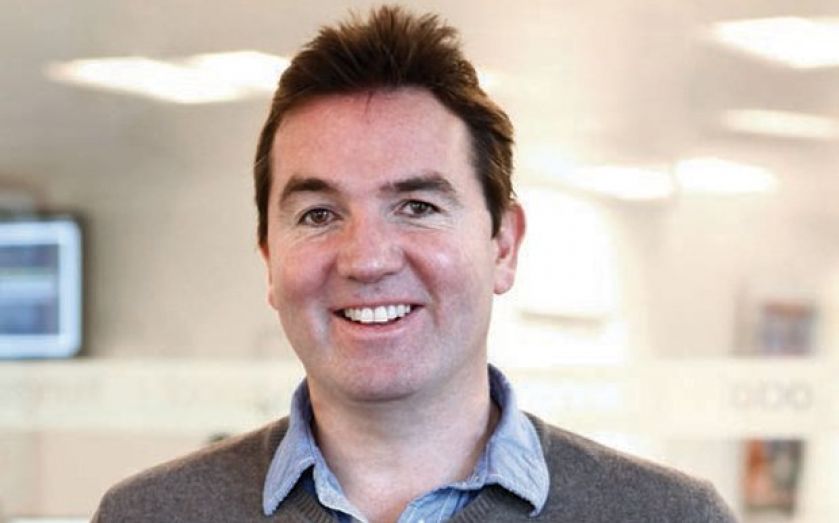 YPLAN, the mobile booking app founded by former City workers Rytis Vitkauskas and Viktoras Jucikas, has appointed the chief executive of LivingSocial as its operations chief, starting today.Peter Briffett ran LivingSocial UK and Ireland for four years before his move to YPlan, where he will be tasked with growing the app’s customer base and expanding its reach in Europe.YPlan allows spontaneous entertainment-seekers to buy last-minute tickets to concerts and other events in London, New York and San Francisco.Former Summit Partners venture capitalist Rytis Vitkauskas and ex-Goldman Sachs strategist Viktoras Jucikas both quit the City in 2012 to found YPlan.YPlan has raised $13m (£7.8m) of investment since launch, with endorsements from the likes of Stephen Fry and Ashton Kutcher, and claims over 500,000 users in the three cities it operates in.