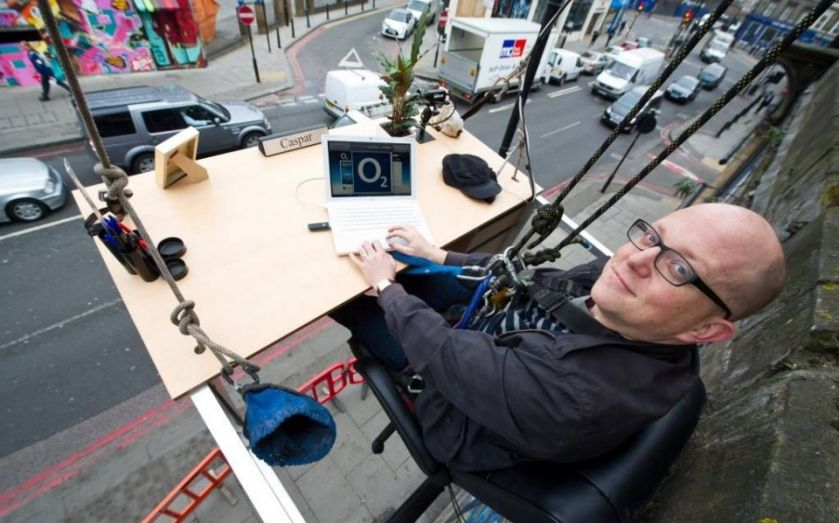 The economy appears to be recovering, the jobs market is booming and wages have finally started to creep up. However this isn't enough to stop bored British workers seeking new opportunities a little further afield.

LinkedIn has analysed changes members made to their profiles last year to find countries with the most members moving in and out. It ranked countries by their level of net migration – the number of members arriving there minus those leaving – as a percentage of the country's membership.

Nearly a third of all members who moved to the UAE last year came from India – the top originating country. After this, the UK, Pakistan, United States, and Qatar round out the top five.

Most members who moved to the UAE worked in professional services, technology, financial services, and engineering firms. And the most common occupations were salespeople, marketing specialists, project managers, corporate finance specialists, accountants, consultants, and mechanical engineers.