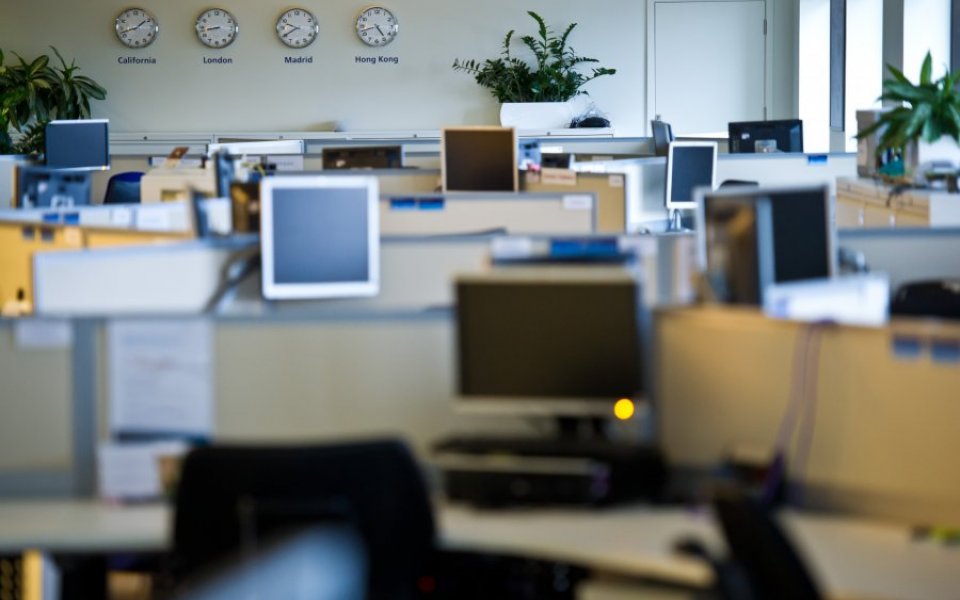 If you want to keep your mind in tip-top shape, keep fresh air coming into your office.

A new investigation into the impact of air quality on cognitive functioning at Harvard University has shown having a well-ventilated work space makes people perform “significantly” better in intelligence tests.

In fact, “green”, well ventilated offices with low levels of volatile organic compounds (VOCs), such as those emitted from common materials in offices, was found to make people's minds 61 per cent more efficient in decision-making tasks, such as strategy development and crisis management.

Read more: London's West End and the nine other most expensive places to rent offices in the world

The impact was also consistent across all professions looked at, with architects, designers, programmers, managers and engineers being among those who benefit from good air quality. The results are published in the journal Environmental Health Perspectives.

The researchers said they decided to look into the impact of air on performance because buildings “have become more airtight, increasing the risk of poor indoor environmental quality”.

So it's bad news for those who like to keep the office nice and toasty. Occasionally opening the window and letting in a cold blast of air is important to keep everyone's performance in check.

“We spend 90 per cent of our time indoors, yet indoor environmental quality and its impact on health and productivity are often an afterthought," said Joseph Allen, one of the lead researchers in the study.

These results suggest even modest improvements to indoor environmental quality may have a profound impact on the decision-making performance of workers.