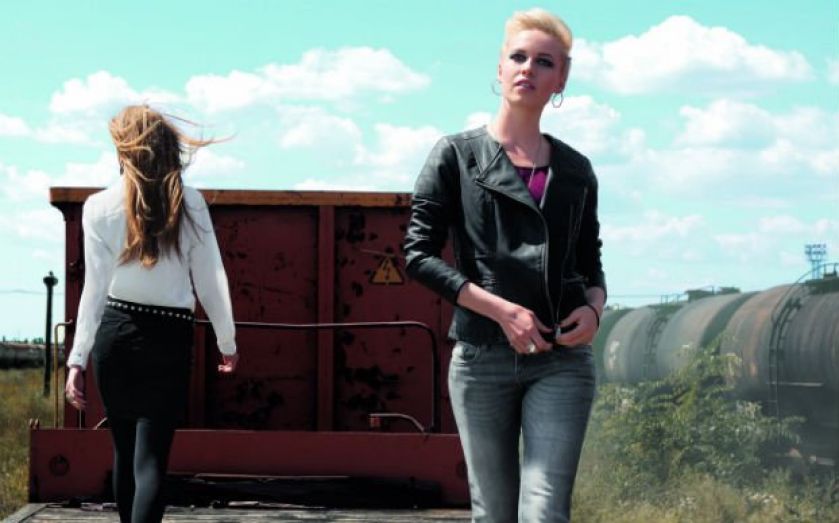 Not content with challenging big British supermarkets on food prices, discount favourite Lidl is taking the stores on in the fashion stakes.

The German retailer is about to launch a fashion range for women that includes jeans, shoes and even leather jackets, with a men's range to follow later this year.

From August 25th shoppers can pick up ankle boots for £9.99 and a pair of £6.99 jeans along with their weekly shop, as well as faux-leather jackets costing £15.

The range will be sold on a short run “while stocks last” basis  in the same way as its other non-food items, making the experience a little more jumble sale than front-row fashion. For time and finance-pressed families, it could prove convenient.

Previously stocking basic underwear, vests and t-shirts, it's a move into more on-trend clothing for the retailer, which said it was a natural progression having kept a close eye on the upcoming trends in the UK market.

The unnamed range will compete with Asda’s hugely successful George brand, and labels such as Tesco’s F&F and Sainsbury’s TU, as well as the king of discount clothing Primark.

Proving just how lucrative clothing can be to supermarkets, George became the UK's second biggest clothing brand when it comes to volume of sales  in the six months to July, overtaking troubled high-street stalwart Marks & Spencer.

"This is the first time ever that we've done such a high-end fashion promotion and we're hugely excited about launching these lines. Not only are these jackets bang on trend for this season but they're also £15 a pop, which is unbeatable value for such high quality. So we'd advise customers to be quick getting down to stores because they're likely to be snapped up very quickly."