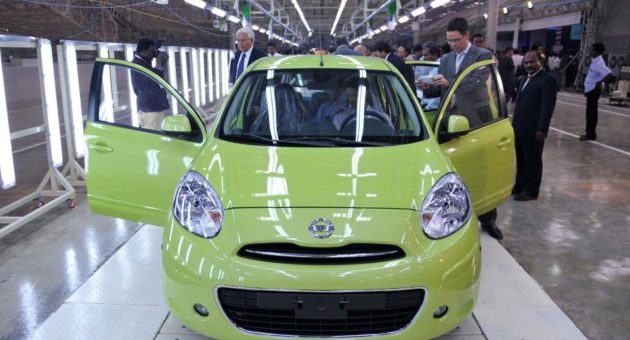 It is understood that it could not be established that any erroneous information submitted by staff could have influenced the rate, and that the law did not provide any basis for prosecution.

"We investigated whether there was a violation of the Securities Trading Act and found no evidence of that," senior public prosecutor Nadja Niesen told Reuters.

Niesen added: "Manipulation of the reference interest rates alone was not punishable under the law prevailing at the time."

Last year, Deutsche Bank was fined more than £1.5bn by various regulators across the world for its role in the rate-rigging scandal which took place between 2005 and 2010. Included in this figure was £227m from the UK's Financial Conduct Authority for misbehaviour and for "misleading" the watchdog during its investigation.

At the time to fine was handed out, Georgina Philippou, acting director of enforcement and market oversight at the FCA, said: "This case stands out for the seriousness and duration of the breaches by Deutsche Bank – something reflected in the size of [the] fine. One division at Deutsche Bank had a culture of generating profits without proper regard to the integrity of the market.

"This wasn't limited to a few individuals but, on certain desks, it appeared deeply ingrained."

Deutsche Bank declined to comment, while the Frankfurt prosecutor had responded to City A.M.'s request for comment at time of publication.