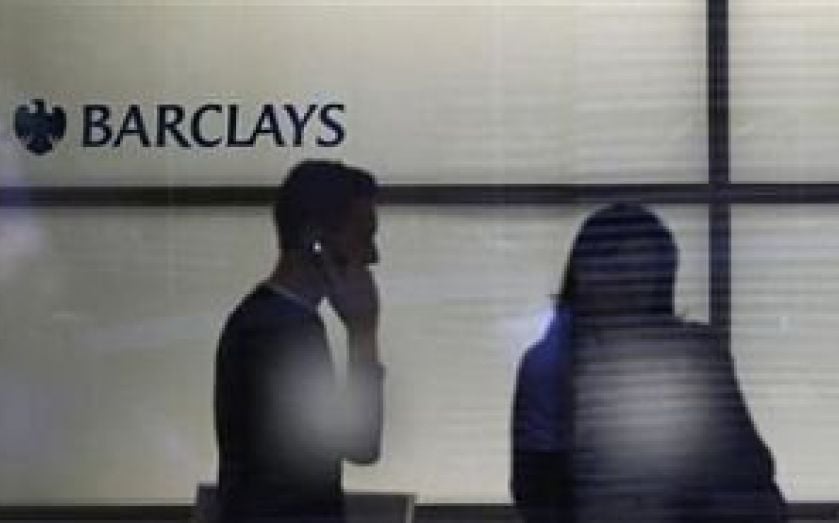 LLOYDS became the latest UK bank to be dragged into the ongoing Libor scandal over the weekend, after the New York Fed made public emails sent by Barclays staff to the US authorities that accuse Lloyds of entering false Libor submissions in mid-2007. A swathe of previously unseen documents also show Bank of England governor Sir Mervyn King and US Treasury secretary Tim Geithner discussed problems in the way Libor was set in early 2008, and that there was widespread concern over the lack of effective control exercised by the British Banking Association over the key interbank rate. At the time, Geithner was president of the New York Fed. Meanwhile Barclays has told its staff that the reputational damage suffered by the bank will be “put in perspective” when other banks’ actions are made public – indicating it believes other institutions behaved as badly or even worse than the battered financial giant. And the New York Times has revealed that the US Justice Department is building criminal cases against several financial institutions and their employees related to the manipulation of interest rates. The scandal widened dramatically with the publication of an email sent by a Barclays staff member to the New York Fed on 28 August 2007 which warned that the day’s US dollar Libor readings “look too low”. The informant pointed to Lloyds’ submission of 5.48 per cent for three month borrowing, and argued “probably the lowest rate you could attract liquidity in threes would be 5.55 per cent” – suggesting the bank was also entering falsely low readings. “Draw your own conclusions about why people are going for unrealistically low libors,” the Barclays worker added. Other emails sent during the early months of the financial crisis show regular and growing concern that several banks were entering incorrect readings. “We are not going to comment on speculation by traders at other banks,” said a Lloyds spokeswoman in a written statement. “In 2007, Lloyds was one of the highest rated banks in the world, with a triple-A rating and was in a strong position in relation to funding itself in the markets, compared to some other banks.” The Fed has also released correspondence between US and UK regulators, showing concern over the way in which Libor was set in the early months of 2008. Tim Geithner suggested a list of ways in which the Libor-setting process could be strengthened, including by adding more US banks to the panel and enhancing transparency in the system – proposals that Mervyn King described as “sensible,” adding that he would ask the BBA to study the ideas. Meanwhile an internal Barclays memo to staff, leaked to Sky News, shows the bank firmly expects other firms to be engulfed in the crisis. “As other banks settle with authorities, and their details become public, and various governments’ inquiries shed more light, our situation will eventually be put in perspective,” said the note, co-written by executive chairman Marcus Agius. Meanwhile Agius also wrote to customers to apologise again for the scandal, promising that “we will not allow ourselves to be distracted from what really matters – delivering for you, day in and day out”. It also emerged over the weekend that Barclays is making preparations to withdraw from the panel that sets another similar rate, the UAE’s Emirates interbank offers rate (Eibor).