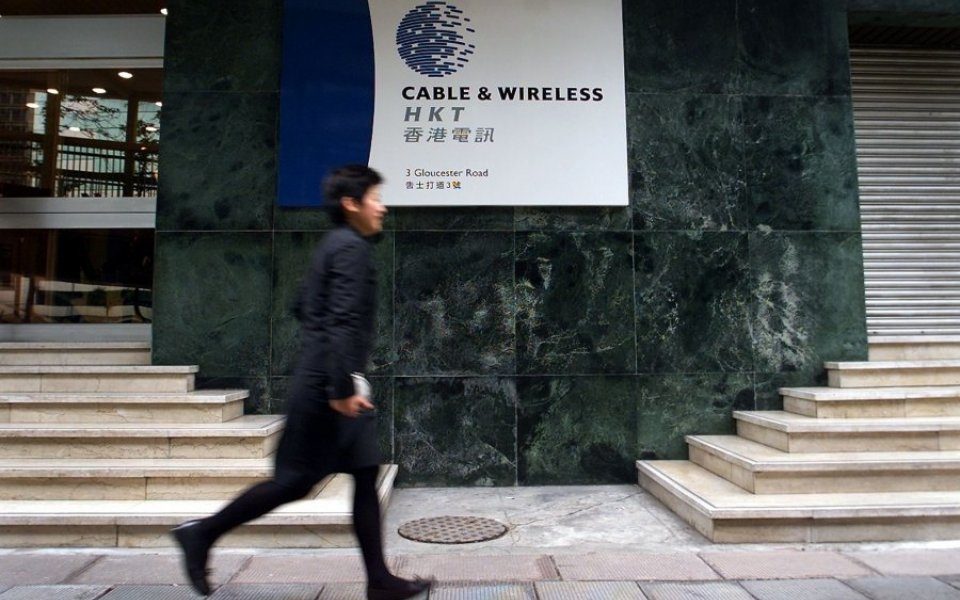 John Malone's Liberty Global is taking over Cable & Wireless Communications, as the telco firms announced today they’d reached an agreement on a $5.3bn (£3.5bn) deal which will strengthen Liberty Global’s position in the Caribbean.

The agreement follows on weeks of negotiation talks between the companies. Liberty Global’s intentions were made public on 22 October, causing Cable & Wireless shares to jump nearly 29 per cent in just two days.

Liberty Global has offered to pay 86.82p per share in cash, as well as an additional 3p per share special dividend, which represents a 50 per cent premium on the company’s share price before Liberty Global’s interest was made public.

The deal will strengthen Liberty Global's position in emerging markets in Latin America and the Caribbean, key areas for Cable & Wireless, which is expecting its full-year revenue to hit $2.49bn. Mike Fries, Liberty Global's chief executive, said that the acquisition would add "significant scale and management depth to our fast-growing operations in Latin America and the Caribbean".

Phil Bentley, chief executive of Cable & Wireless, said in a statement that the deal would generate faster growth for shareholders, and better service for customers:

Liberty Global offers scale and world class capabilities and will be an outstanding custodian of our business, both for our people and our customers. The years ahead should bring new opportunities for further success, faster growth and enhanced customer benefits, built on the strong foundation we have created.

News of the merger is likely to kill off any hopes of Liberty Global reviving talks with Vodafone. The much-anticipated deal which would have created a £100bn colossus fell through with talks fizzling out in mid-September.