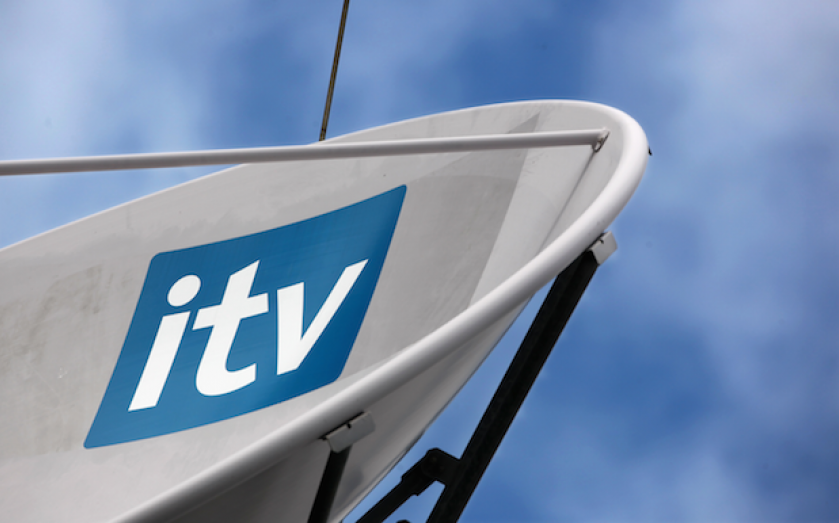 It seems to be the season for media dealmaking; as 21st Century Fox courts Time Warner, Liberty Global has paid out £481m for a minority stake in ITV.

The cable company announced on Thursday that it had acquired the stake from BSkyB and now owns a 6.4 per cent share of the UK's biggest commercial broadcaster. It is understood that Liberty paid 185 pence a share.

BSkyB had been widely tipped to sell its ITV shares after reports it required capital to fund mergers with Sky Italia and Sky Deutschland.