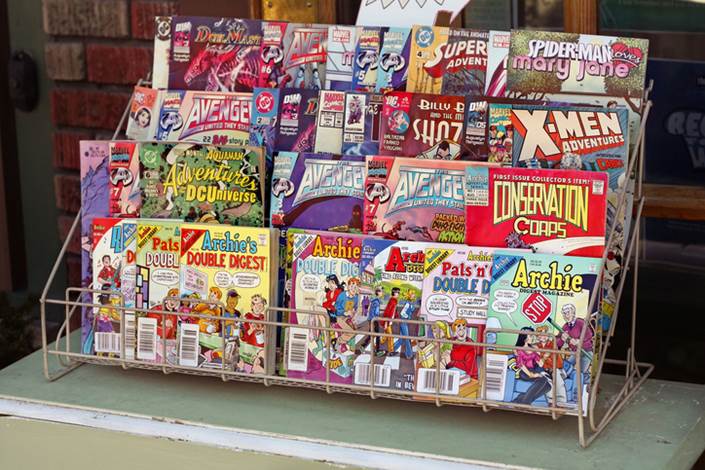 Investors’ fondness for a good story is a theme we have often touched upon, here on The Value Perspective – though never in so literal a way as fortnightly Japanese manga magazine Big Comic Superior once managed.

Back in 2001, it ran a comic strip chronicling the life of Carlos Ghosn, who rescued Nissan from the brink of collapse in 1999 but now finds himself under arrest in Japan and facing charges of financial misconduct.

The way ‘The true life of Carlos Ghosn’ tells it, young Carlos discovers his first superpower is the ability to tell the make and model of a car just by the sound it makes as it drives by.

One of the magazine’s editors told The Wall Street Journal at the time that Ghosn – one of the most respected businessmen in the world – “has a message of hope that has woken people up to new possibilities, and we wanted to convey that message”.

As things stand, it seems unlikely many in Japan will be viewing the more recent chapters in Ghosn’s life as containing much in the way of positive messages.

Indeed, barring a third act of redemption – and one of Ghosn’s better quotes is actually “You'll never convince me there is a hopeless situation or there is any finality in any success or any failure” – any manga sequel is likely to be titled ‘How the mighty have fallen’.

Few executives ever see their names as inextricably linked to a company as Ghosn has with Nissan but plenty are viewed by investors as crucial to the prospects of a particular business.

In that way, meetings with corporate management and the importance of certain people to a company’s narrative – albeit perhaps not to the extent of creating a comic strip about them – can end up eclipsing more objective considerations.

Here on The Value Perspective – where we strive to exclude emotion from our investment process as much as possible, including tuning out market ‘noise’ – such considerations include a company’s balance sheet, debt levels and, above all, valuation.

After all, as the most recent act in Ghosn’s life makes clear, even when a company does have truly exceptional managers in place, investors cannot be certain for how long they will be there, what might happen to them and what kind of impact that might have on the company’s, er, story.

Juan Torres Rodriguez is an author on The Value Perspective, a blog about value investing. It is a long-term investing approach which focuses on exploiting swings in stock market sentiment, targeting companies which are valued at less than their true worth and waiting for a correction.