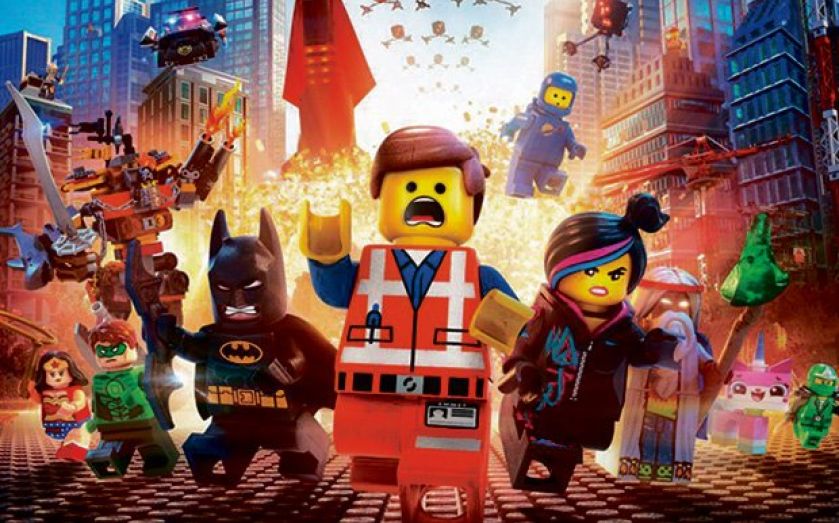 LEGO yesterday laid out its plans to dominate the world toy market after revealing sales for last year that trumped the general market. The Danish maker of colourful toy bricks, already the world’s second largest toymaker after barbie-maker Mattel, said it expected to continue to grab market share. The popularity of its city range, which features police and firemen as well as its Chima toy tribe of animal warriors, helped to drive sales up 11 per cent in 2013, outperforming the global toy market which fell slightly in value. Net profit at the firm rose nine per cent to 6.1bn (£673m) kroner from 5.6bn in 2012, a slowdown from 2012 when net profit grew 35 per cent. Revenues rose 10 per cent to 25.4bn kroner. Profits from box office hit The Lego Movie were not included. The firm said new products made up around 60 per cent of its total sales each year, making it confident they would continue to grow. “We remain ambitious and expect to continue to grow our market share,” said Lego group president Jorgen Vig Knudstorp. It said it now employed 180 designers across 24 different countries as the group’s “creative core”, charged with creating new products. Lego’s popularity means that on average each person on Earth owns around 86 of its bricks.