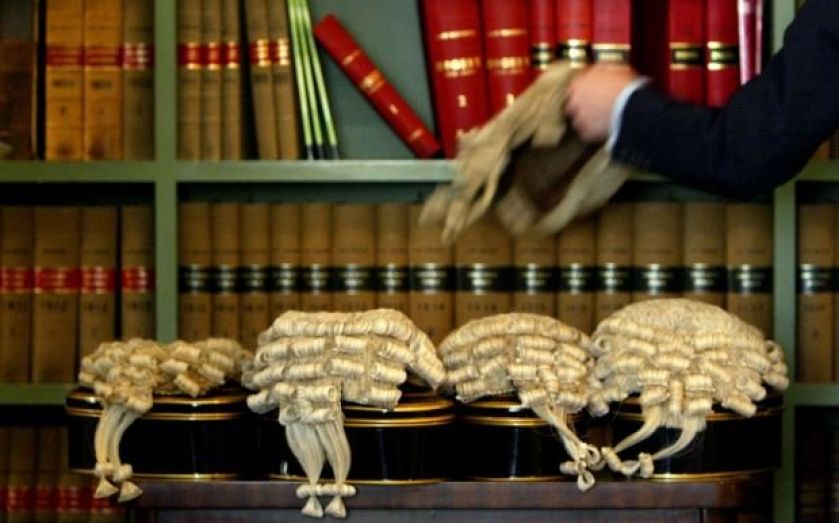 At least 250 female judges in Afghanistan face a “perilous” future, legal groups have said while urging the UK government to offer asylum to female judges and other legal professionals in the country which has been control of by the Taliban.

According to the Lawyer Monthly, the Bar Council, Bar Human Rights Committee and Law Society issued a joint statement this week to address the issue which they are “gravely concerned” about.

“We are extremely worried about the situation of at least 250 women judges in the country who we consider to be at particular risk,” said the groups in a statement.

“We urge the UK government not to abandon these courageous defenders of the rule of law and – in liaison with its international allies – to offer evacuation and safety and asylum in the UK to those women judges, their families, and other members of the legal profession who are in serious danger.”

Law Society of England and Wales president I. Stephanie Boyce said in a statement: “The situation of legal professionals and those working in the Afghan justice system more generally is increasingly a cause for alarm.”

“Legal professionals in Afghanistan have made invaluable contributions by promoting the rule of law and safeguarding fundamental freedoms. They deserve our utmost respect and support,” Boyce added.

She said the UK’s new Afghan Citizens’ Resettlement Scheme was welcomed but that the society was still concerned that it “will be insufficient to protect all those in imminent danger” and called on the government to move at a faster pace.

The International Association of Women Judges (IAWJ) also issued a statement expressing similar concerns on Monday. “Many of the women judges and their families will be in particular danger if the Taliban reach Kabul,” the association said in a statement, “These dangers are exacerbated by their gender and the likelihood that persons they have sentenced will be released from prison.”

Of the 270 women judges in Afghanistan, over 100 are members of the Afghan Women Judges Association (AWJA) which is affiliated with the IAWJ.

The association said some of its board members spoke with a number of Afghan women judges in July at a virtual meeting.

The Afghan women judges told their international peers about the dangerous and difficult conditions in which they live and work. Many of the judges present said they had received death threats but did not wish to leave the country that they love, according to the IAWJ statement.

The IAWJ said the organisation have since received updates from members “outlining the deteriorating situation.” Some members, they said, had been forced to flee their posts in the provinces with their families because it was too dangerous to stay.

In January this year two female judges working for the Afghan supreme court were shot dead in Kabul, according to widespread reports.

The judges were attacked in a court vehicle on their way to their office, Ahmad Fahim Qaweem, a spokesperson for the supreme court, told the Guardian.