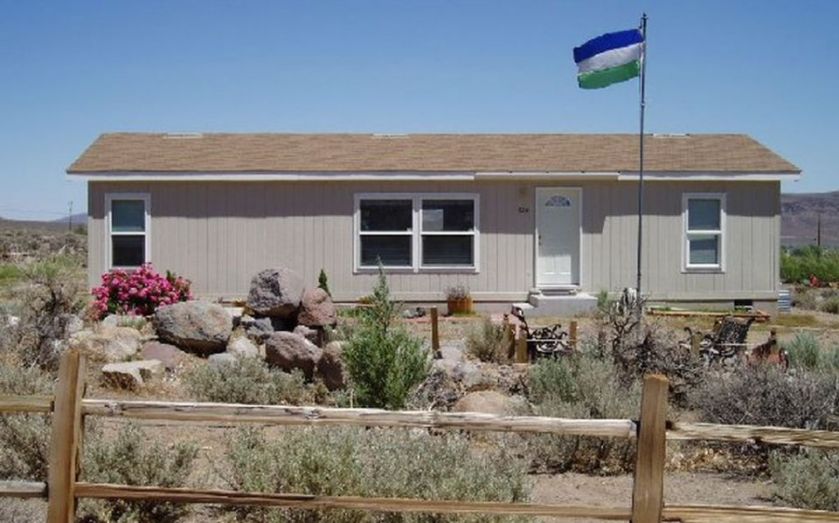 One of the largest summits of world leaders is taking place in the US this weekend – but David Cameron won't be attending. Nor will Barack Obama, Vladimir Putin or Angela Merkel.
Because today is the start of MicroCon 2015, what is set to be a major get-together for rulers of the world's micronations.
Kings, queens, grand dukes, barons and presidents from more than 20 states are descending on the Anaheim Central Library in California, and have been encouraged to attend “in full micronational regalia”.
States including Kingdom of Vikesland (located in Canada, popluation: 26), the Grand Duchy of Westarctica (Antarctica; it has 300 registered citizens – although no one actually lives there) and the Barony of Leichter (North America; 1) will be represented, as will the Provisional Territories of the F.A.R.T.  You can find the full list of attendees here.
Most of these states have their own flags; many of them also print their own stamps and mint their own money. When it comes to dress, they put the Windsors to shame with sashes, swords, pendants and medals.

President Kevin Baugh of the Republic of Molossia (Source: Wikimedia)

MicroCon 2015 (not to be confused with a convention of the same name concerned with microbiology) has been organised by Kevin Baugh, President of the Republic of Molossia, a 1.3 acre micronation located in Nevada (population: 27), and attendees will learn about each other's nations, as well as being given “a sandwich lunch… at no extra cost”.
It also includes a “semi-formal/formal ball”. There was also talk of a trip to Disneyland…
"It's almost like a diplomatic version of a model railroad for nerds," event speaker and micronation expert Steven F. Scharff told AP.
But it looks like there is plenty of fun to be had too…

President Baugh of @molossia with my #businesscard of him at #DisneyLand. #microcon2015 #micronation #micronationalists

A photo posted by Matt Roth (@mattrothphoto) on